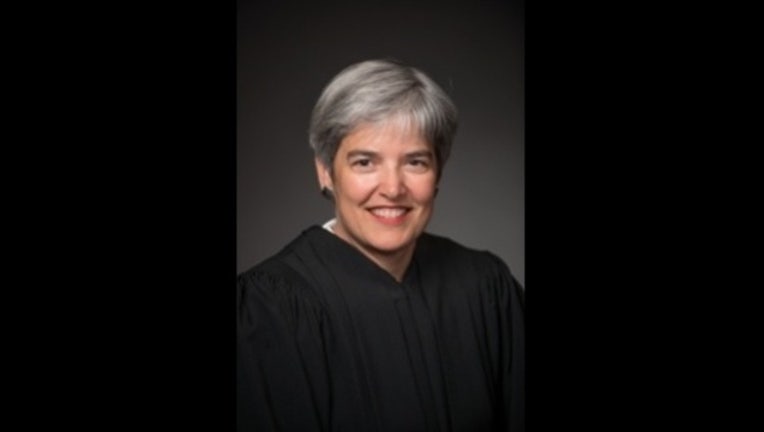 ST. PAUL, Minn. (AP) -- Gov. Mark Dayton named Appeals Court Judge Margaret Chutich to fill an open spot on the Minnesota Supreme Court on Friday, installing the first openly gay justice on the state's highest court. Dayton said the diversity of the bench is a priority. Chutich is the third woman the Democratic governor has appointed to the court since he took office in 2011.

The Democratic governor said that while he is aware of Chutich's sexual orientation, her performance over the last four years on the state's appellate court trumped any other factors.

"Judge Chutich is just a phenomenal appointment," he said.

Chutich recalled her first appearance as an attorney before the Minnesota Supreme Court, then stocked with four female justices, as a welcoming moment in her career. With her partner of 20 years in the room, she said she hopes her nomination to the state's highest court will serve as a symbol to young, gay attorneys.

"If there are gay attorneys, I think it's important that they know there aren't barriers to their dreams," she said.

Chutich will succeed Wilhelmina Wright, another Dayton appointee who was confirmed to a federal judgeship this week. She is a familiar choice for Dayton: She was a finalist to replace Justice Alan Page, who reached the mandatory retirement age of 70 this summer.

Chutich is Dayton's fourth pick to the bench.