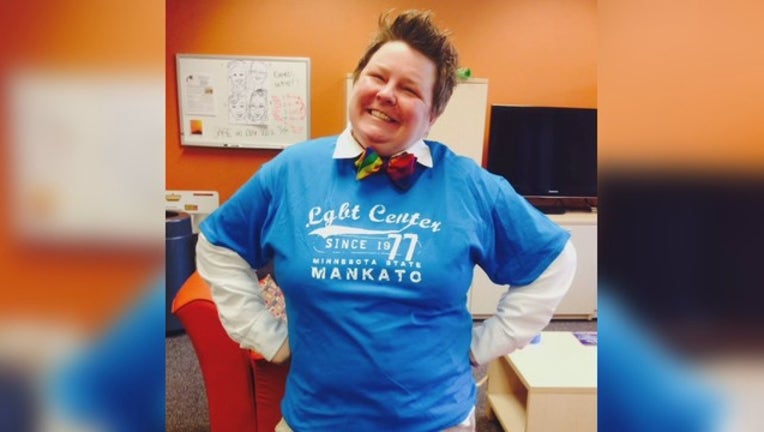 MANKATO, Minn. (FOX 9) - A prominent LGBTQ activist in Mankato, Minnesota is being honored at the city's pride parade after her death this year.

South Central Minnesota Pride will rename the parade in honor of Jessica Flatequal, officials said in an online post this week.

Flatequal served as the first-ever director of the LGBTQ Center at Minnesota State University-Mankato, helping countless students during her tenure. She also served with SCMP before she passed away in April from liver disease at just 46 years old.

Earlier this year, she was posthumously named as grand marshal for the Twin Cities Pride Parade.

The Mankato parade is set for Saturday, Sept. 7 at 11:30 a.m. The Mankato Pridefest runs Sept. 6-8. More information is available online.