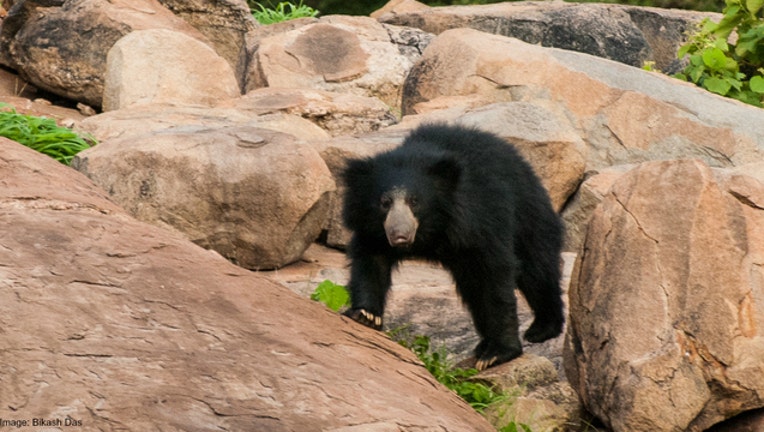 ODISHA, India (Fox 32 News) - A man who was trying to take a selfie with a bear was mauled to death.

The man, Prabhu Bhatara, was with a group of wedding guests when they stopped in a forest in India, according to the Hindustan Times.

Bhatara spotted the bear and decided he needed a selfie with it.

The Hindustan Times said "the fellow passengers who watched the entire act were busy in shooting the incident instead of trying to rescue him."

This is the third wild animal selfie death in this region of India in the past year.