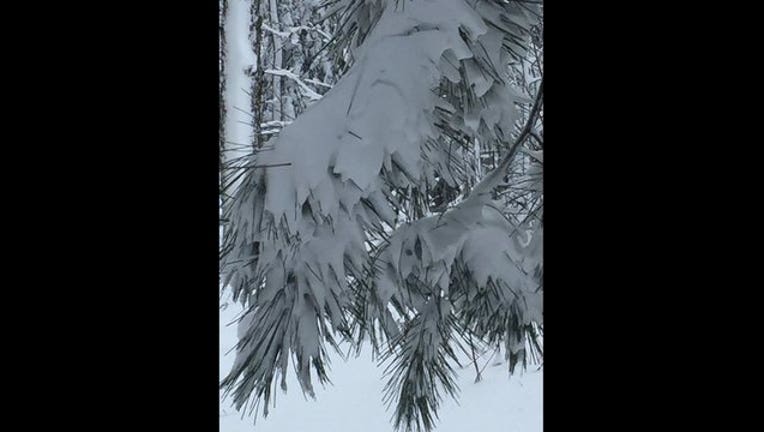 Edminster would take the tree tops and sell them to wholesalers for use as Christmas decorations.

“We will vigorously pursue those responsible for such acts, dedicating any and all investigative resources needed in order to bring these matters to a just conclusion,” said Darla Lenz, the Chippewa National Forest supervisor. “The public can rest assured that this matter has been resolved and we will continue to protect our national forests.”

The 70-year-old pleaded guilty to one count of theft of government property.