Danny Trejo tried to win over the show’s panelists, but it wasn’t enough to remain in the competition.

LOS ANGELES - The fifth season of "The Masked Singer" continues to bring shocking reveals including iconic actor and big screen "tough guy" Danny Trejo, who was revealed as the Raccoon last week. As if that isn’t shocking enough, viewers of America’s most popular singing competition are given the chance weekly to win cash prizes thanks to the FOX Super 6 app.

Every week, viewers of "The Masked Singer" can predict the answers to six questions related to each week’s episode on the FOX Super 6 app.

While getting all six answers correct increases a participant’s chance of winning, the prize drawing is random, so even one correct guess gives players a chance to win big bucks.

Last week’s winner, Stacy, signed up for the FOX Super 6 app during NFL season when it was "Win Terry’s Monday."

Stacy resides in Wisconsin and works in corrections. He has five kids and a wife and said he will probably put the money toward a vacation. Surprisingly, Stacy said he was not watching on the night he won but will watch next week and for the remainder of the season. 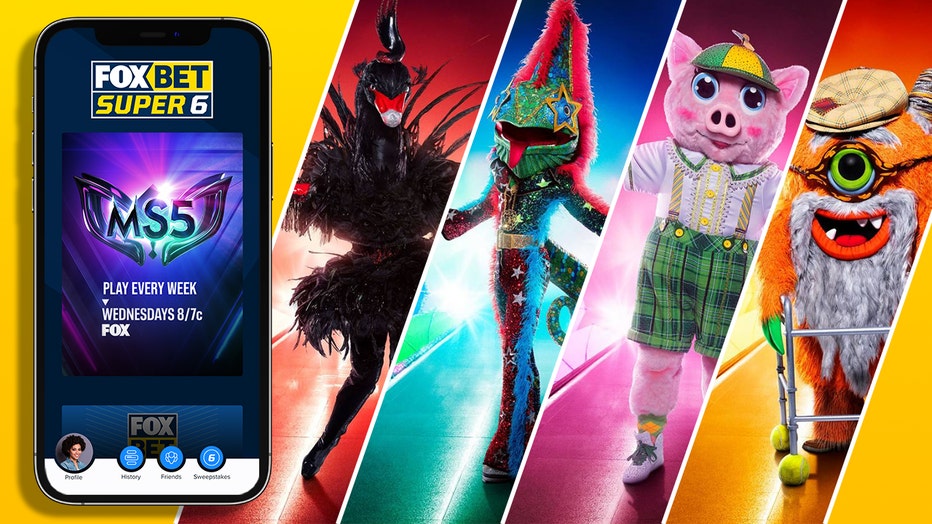 As more masked contestants continue to be revealed the competition is starting to heat up.

During the week of March 15, nearly 206,000 people entered the contest, and 51 users guessed all six answers correctly.

This week, the questions continue to be as hard to guess as the show’s big reveals so far.

Stephanie Weaver contributed to this story.