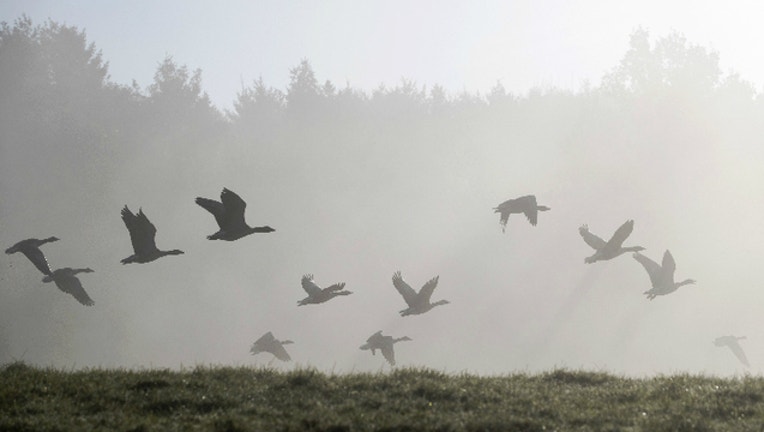 MEDINA, Minn. (FOX 9) - A 68-year-old man was cited after he fatally shot one goose and five goslings with a pellet gun last week in Medina, Minnesota.

According to the citation issued by the Department of Natural Resources, on July 24, officials received a tip about a man who shot and killed six geese in his yard using a pellet gun. When authorities approached the man, he admitted to killing the birds and putting them in the garbage.

The man told police he did so because there were 28 geese in his yard and they poop all over his patio.

He admitted to not doing any research on how to deter geese before shooting them.

Upon issuing the citation, officials also provided the man with education on how to keep geese out of his yard.