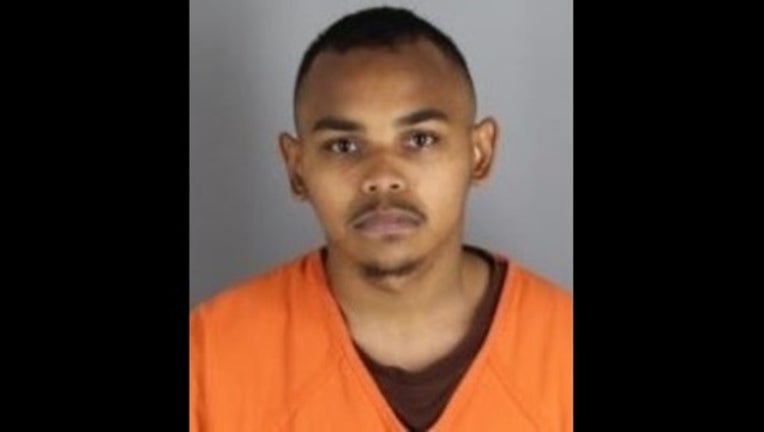 Andrew Townsend pleaded guilty Wednesday to shooting a 13-year-old boy in the head near the Little Earth community in Minneapolis.

MINNEAPOLIS (KMSP) - A 22-year-old man pleaded guilty Wednesday to first-degree assault in relation to a shooting last year that left a 13-year-old Minneapolis boy with permanent injuries, landing him with a likely sentence of 84 months in prison.

At least one witness said they saw Andrew Townsend carrying a gun just before the shooting, with officers arriving to find the boy had suffered a gunshot wound to the head.

Surveillance video obtained by police showed three men running away as the boy fell to the ground, according to the criminal complaint.

One other person, Brandyn Wilson, was charged in relation to the incident, which occurred Oct. 9 on the 2400 block of Ogema Place.