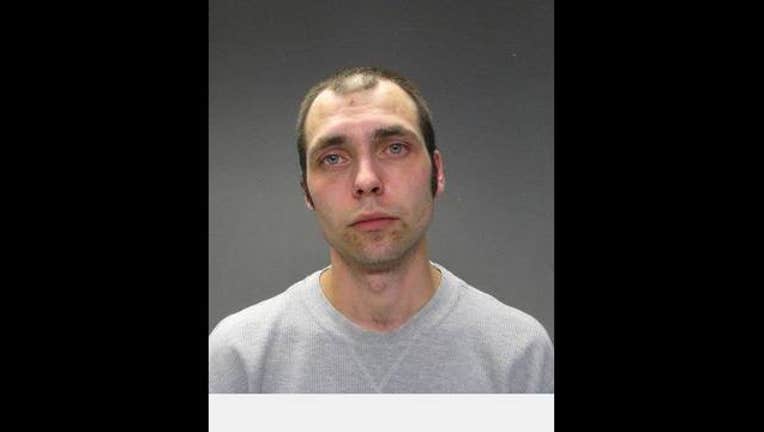 MOORHEAD, Minn. (KMSP) - A 28-year-old man from West Fargo has died after a dispute in Moorhead, Minnesota, Friday night.

Police responded to a shooting around 8:50 p.m. at 1813 16th Street South where they found a man lying in the neighboring driveway. According to release, he was treated for gunshot injuries and transported to the hospital.

Officers inside the residence identified the suspect and witnesses, and secured the scene. They learned that multiple rounds had been discharged from the handgun, which was secured as evidence.

25-year-old Neil Johnson of Moorhead is being held in the Clay County Jail.The victim, Jacob Glover, died from his injuries. The men were acquaintances.