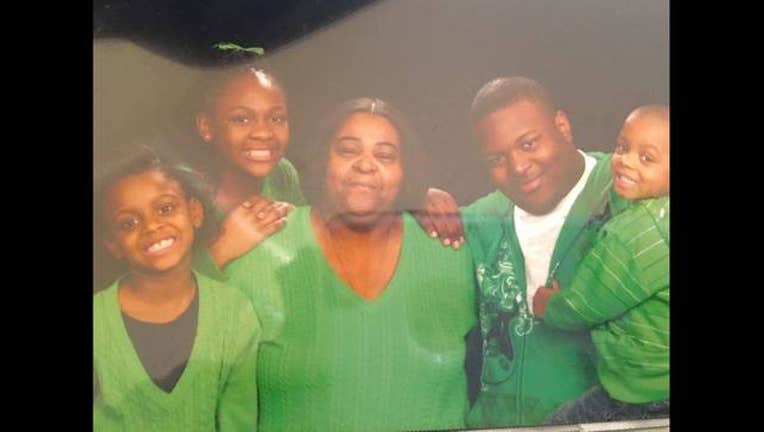 MINNEAPOLIS (KMSP) - A man accused of fatally shooting Minneapolis grandmother has been indicted for felony first degree premeditated murder after previously facing a lesser charge, according to court documents.

Last May, Birdell Beeks, 58, died from stray gunfire while she was sitting in a minivan with her 16-year-old granddaughter at the intersection of 21st Avenue N. and Penn Avenue N.

In January, Minneapolis police arrested 21-year-old Joshua Chiazor Ezeka for the murder. At that time he was charged with second degree murder.

"Young Mr. Ezeka was informed by a friend that an opposing gang member was in his neighborhood," said Freeman, in a statement to Fox 9. "He had to grab his gun, run outside and down the street before he could start shooting. That is premeditation. His reckless actions resulted in the death of a pillar of the neighborhood, Birdell Beeks. We can't bring her back, but if we prove the case in court, Ezeka will go away for life and never again kill another innocent person."