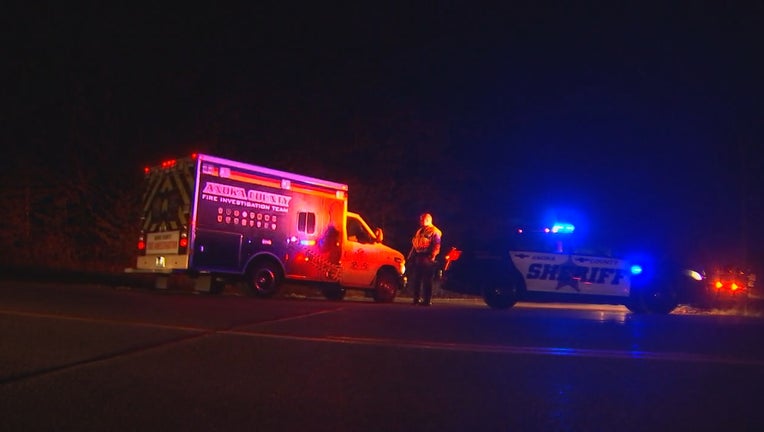 Deputies block traffic after an explosion at a home in Oak Grove. (FOX 9)

OAK GROVE, Minn. (FOX 9) - An investigation is underway in Oak Grove, Minnesota after a reported explosion at a home left one man injured.

Deputies say emergency crews responded around 5:30 p.m. for a report of significant damage at a residence on the 4400 block of 214th Avenue NW.

At the scene, investigators spoke with a woman who returned home to find her house damaged and believed her husband was still inside. 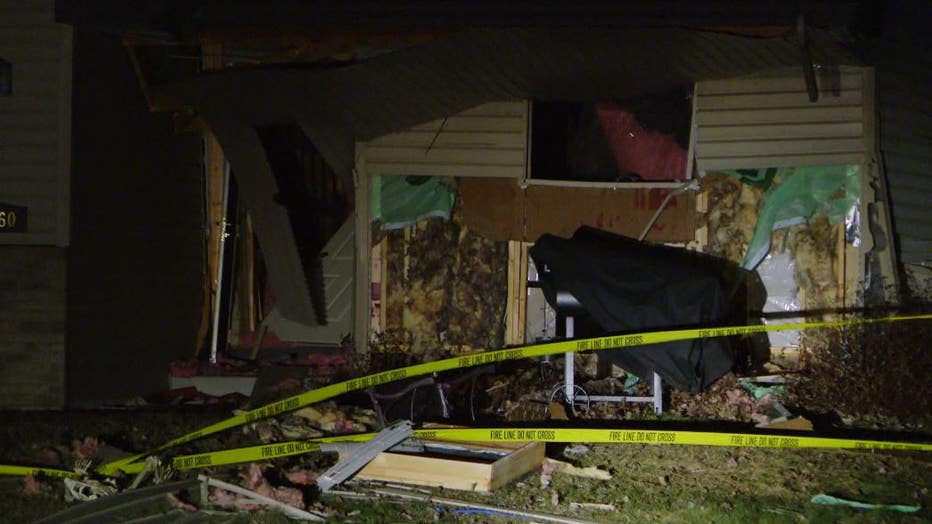 First responders were able to find the man. He was transported by ambulance to Mercy Hospital in Coon Rapids. His condition is not known at this time.

Investigators are now working to determine what caused the explosion but say no further details are available at this time.