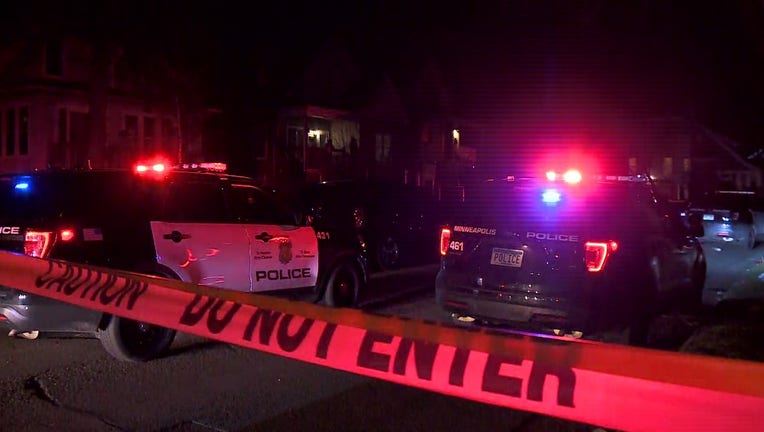 MINNEAPOLIS (FOX 9) - A man was found dead after a shooting early Saturday morning in north Minneapolis.

According to police, at about 2 a.m., officers responded to a ShotSpotter activation on the 1100 block of Irving Avenue North. While en route, 911 calls came in reporting a shooting.

The Minneapolis Police Department Crime Lab personnel responded and processed the scene, collecting evidence. The case is being investigated as a homicide.

Anyone with information is encouraged to call CrimeStoppers at 1-800-222-TIPS (8477). Tips may be submitted electronically at www.CrimeStoppersMN.org. All Tips are anonymous and people providing information leading to an arrest may be eligible for a financial reward.