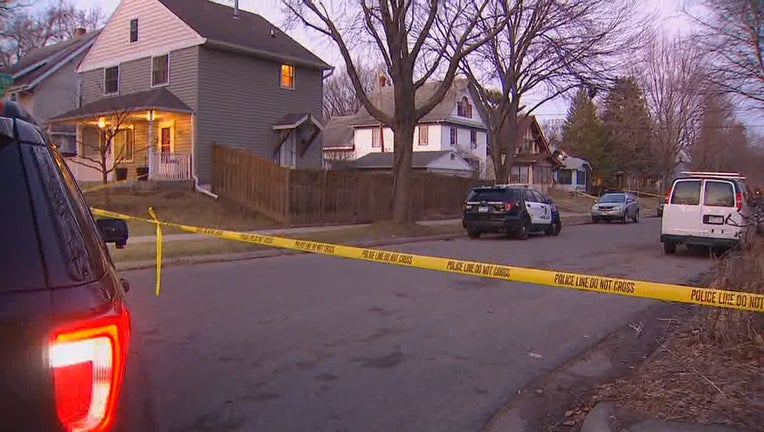 Police are investigating a homicide after a shooting in north Minneapolis Monday.

According to Minneapolis Police spokesperson John Elder, at about 6:53 p.m., police responded to a report of a robbery and shots fired on the 1400 block of 17th Avenue North. When they arrived, police found a man inside the home, suffering from a gunshot wound. He was pronounced dead at the scene.

Authorities believe the victim and the suspect knew each other and that a robbery sparked the altercation. The suspect fled before police arrived.

The case is being investigated as a homicide.

This is a developing story. FOX 9 has a crew on the way and will have more information as it comes in.