ST. PAUL, Minn. (FOX 9) - A man in his 20s was stabbed and killed in the Dayton's Bluff neighborhood of St. Paul Thursday night.

The St. Paul Police Department reported they received a report of an assault in a house on the 1700 block of East Seventh Street around 8 p.m. When officers arrived at the scene they found a man suffering from an apparent stab wound. 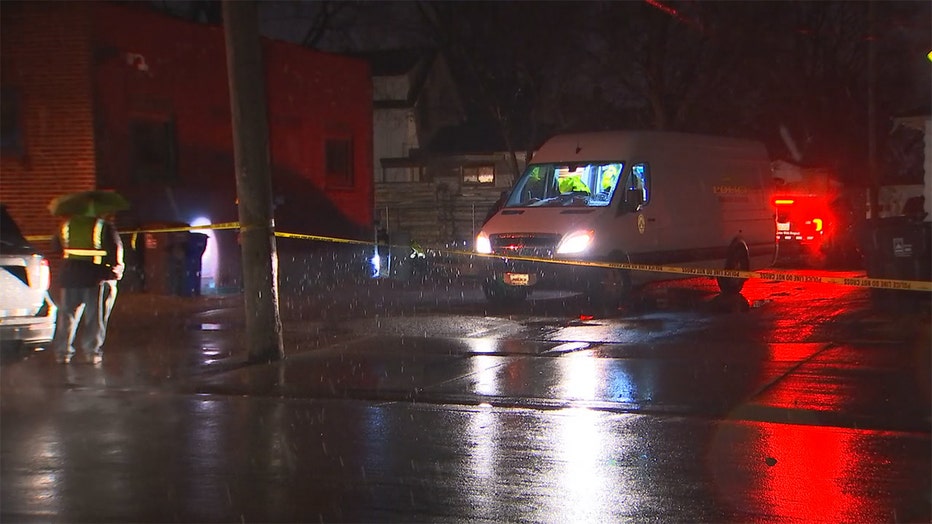 A young man was stabbed to death in the Dayton's Bluff neighborhood of St. Paul Thursday night.  (FOX 9)

St. Paul Fire Department medics transported the victim to Regions Hospital where he died from his injuries.

Police announced Friday morning they have made an arrest. A 50-year-old is currently being held in the Ramsey County Jail.