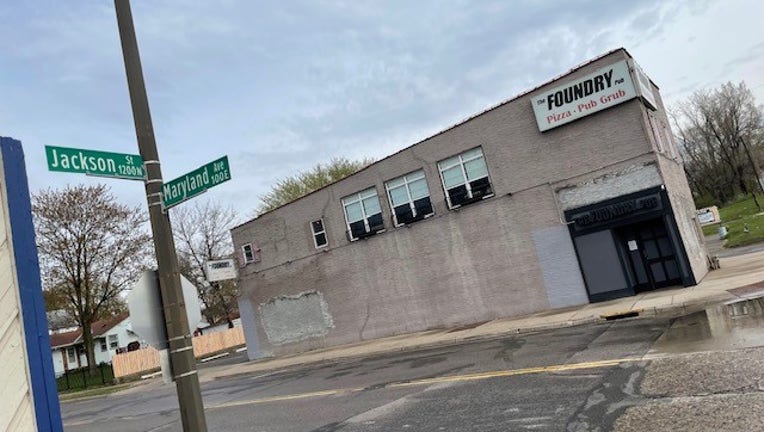 St. Paul police are investigating a homicide in the North End neighborhood. (FOX 9)

ST. PAUL, Minn. (FOX 9) - Police are investigating a homicide after a man who was shot outside a bar in the North End neighborhood of St. Paul, Minnesota Sunday night died.

The St. Paul Police Department said a 911 caller reported shots fired shortly after 11 p.m. on the 1200 block of Jackson Street. When officers arrived, they found a man sitting on the ground suffering from apparent gunshot wounds.

The victim was eventually transported to Regions Hospital, where he died early Monday morning.

Police said the motive is unclear, but the victim’s vehicle appears to have been stolen after the shooting.

No arrests have been made. The police department’s Homicide Unit is looking for possible witnesses. Investigators are collecting surveillance video from the scene.