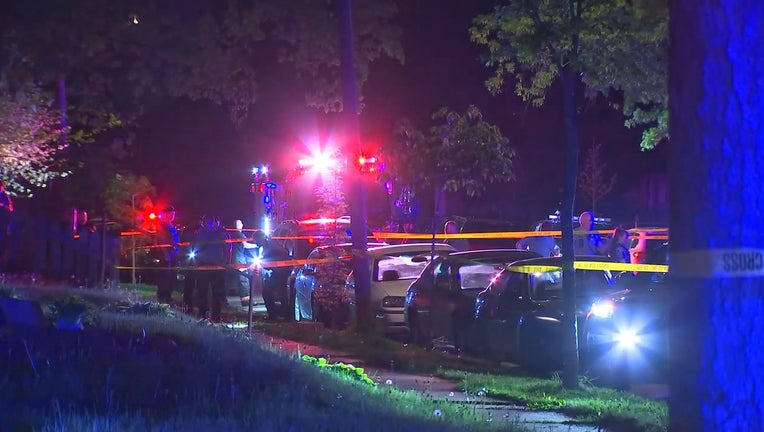 Minneapolis police are investigating after a man was shot early Wednesday morning in the Jordan neighborhood.

MINNEAPOLIS (FOX 9) - A man died after he was shot early Wednesday morning in north Minneapolis.

According to police, at about 12:34 a.m., officers responded to a report of a shooting on the 2900 block of Girard Avenue North.

When they arrived, officers located a male suffering from a gunshot wound. He was transported to the hospital in grave condition, but died while en route.

Officers blocked off the scene and canvassed the area looking for witnesses.

Police believe two people were in a physical altercation and a shot was fired. The suspect fled the scene before officers arrived.

Anyone with information is encouraged to call CrimeStoppers at 1-800-222-TIPS (8477) or submit a tip to CrimeStoppersMN.org. All tips are anonymous and persons providing information leading to an arrest may be eligible for a financial reward.