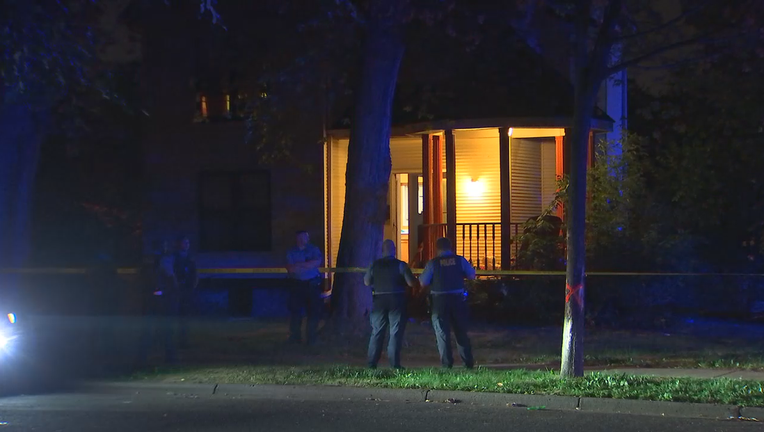 MINNEAPOLIS (FOX 9) - An argument inside a house in Minneapolis ended with a man being shot dead early Tuesday morning.

The Minneapolis Police Department said it received reports of a shooting on the 2300 block of Dupont Avenue North shortly after midnight.

When officers arrived at the house, they found a man in his 20s without a pulse, suffering from a gunshot wound. Officers began CPR on the victim until paramedics arrived.

The suspect fled the scene prior to police arrival and is not currently in custody.