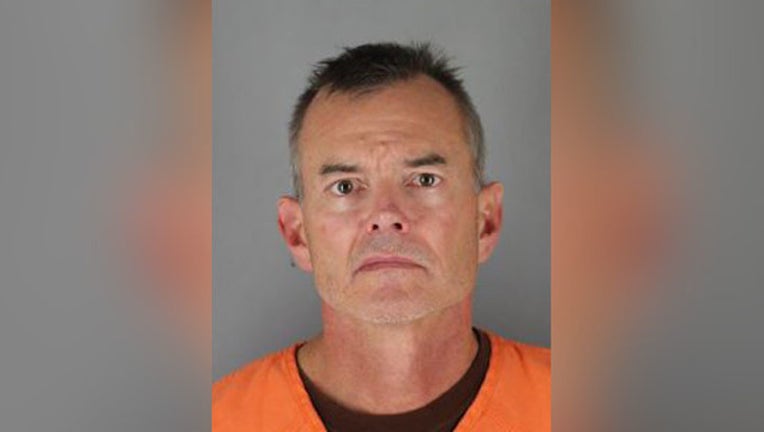 BLOOMINGTON, Minn. (FOX 9) - A Bloomington, Minnesota man was charged Tuesday with stabbing his wife to death after an argument at their townhome Sunday night.

According to the charges, at approximately at 11 p.m., officers with the Bloomington Police Department responded to a townhome on the 10200 block of Quebec Avenue on a report of an assault. When they arrived, they found a 47-year-old woman lying in the kitchen surrounded by a large pool of blood. The woman’s husband and adult son were also present.

Officers attempted life-saving measures, but the victim was pronounced dead at the scene.

Police initially reported the victim's death as a fatal stabbing.

The victim’s son told police his mother and Lawler returned to the townhome around 6 p.m. the night of the murder. His mother told him Lawler had picked her up from work, but the couple was not getting along.

The victim stayed in the basement most of the night listening to music with her adolescent son until he went to sleep.

At approximately 11 p.m., the victim’s adult son heard the music in the basement turn off and his parents shouting. He then went into the kitchen and saw his mother on the ground covered in blood with Lawler on top of her. When he asked him what happened, Lawler did not respond, but his “face drained of color.”

The charges said there were two other reported domestic incidents between Lawler and the victim—one in 2015 and another in 2018.