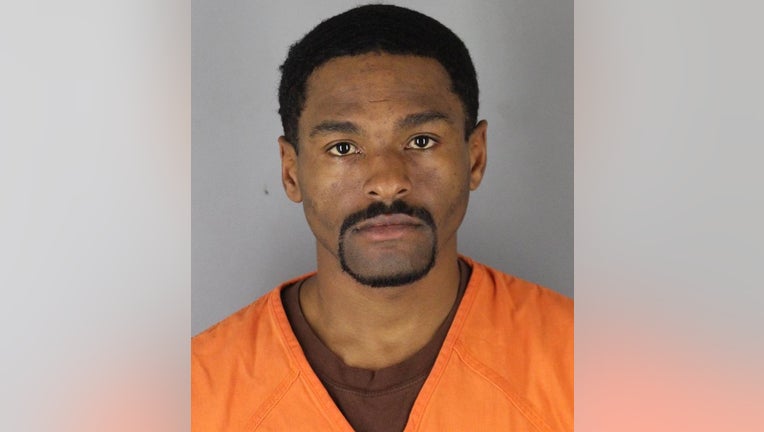 Dwight Pierre Lewis is charged with assault for the attack.

MINNEAPOLIS (FOX 9) - Prosecutors have charged a Richfield man with assault after they say he punched a man in the mouth in the aftermath of President Trump's rally in downtown Minneapolis this month.

Thirty-one-year-old Dwight Pierre Lewis is charged with one count of assault for the attack.

According to the Hennepin County Attorney, the victim reported being hit in the mouth after the rally at the Target Center on October 10. Using video posted online by news organizations, prosecutors say police were able to identify Lewis.

Lewis turned himself into police on Monday for the charge.

Prosecutors say the victim of the attack required stitches after the punch.