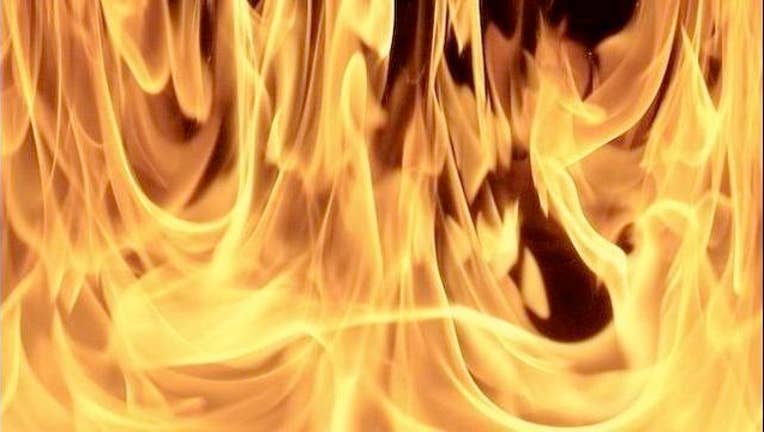 ST. PAUL, Minn. (AP) - A 36-year-old man is charged with felony arson for allegedly setting fire to a library at the Church of Scientology in downtown St. Paul last week.

The charges say a witness told police she was in the church's second-floor library when she asked Johnson if he needed help. He then allegedly took a jug of gasoline from his backpack and began splashing it on the books. The witness saw flames and smoke and got a fire extinguisher while other church members called 911.

Police found a burned matchbook on a shelf.

The witness said Johnson is known from prior incidents at the church.