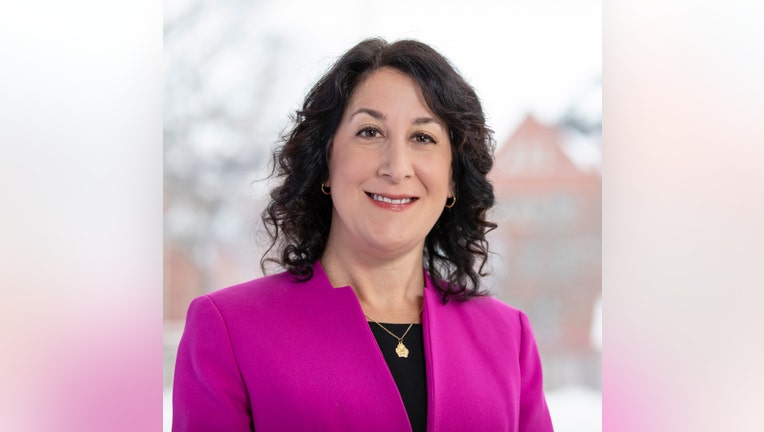 Rivera will be Macalester’s 17th president. She replaces Brian Rosenberg, who announced last spring he was leaving the college after 17 years.

“Dr. Rivera has distinguished herself through her work as an ethicist; her record of advancing the values of service, internationalism, and multiculturalism that define our institution; and her accomplishments as a senior leader in academia,” Jerry Crawford, chair of the Macalester College Board of Trustees, said in a statement.

Rivera will begin her term as president this summer.

In a statement, Rivera said, “It is an incredible honor and privilege to join the Macalester family. This is a community where curious people thrive, where individuality is celebrated, and where the purpose of education is to equip students with tools to make an impact in the wider world.”