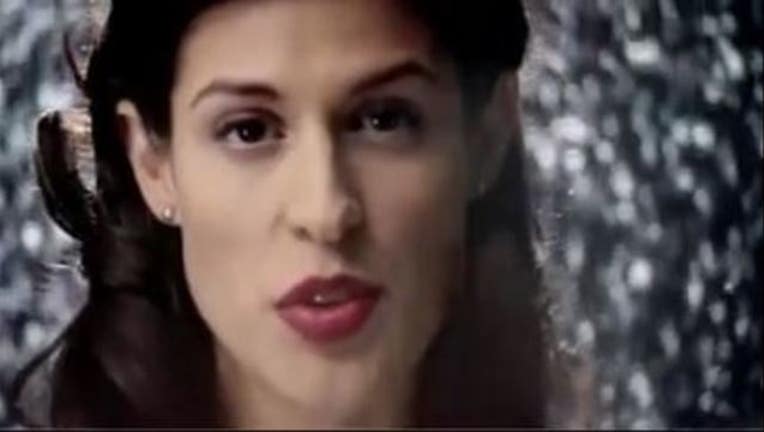 MINNEAPOLIS (KMSP) - Gym-goers can now work out to playlists curated by Twin Cities rapper Dessa as part of a new partnership with the YWCA.

The first of four weekly playlists was released on Spotify on Feb. 23. The playlist has seven songs, six of which are by friends and fellow musicians Dessa says she admires and one song by the artist herself.

Future playlists are expected to include songs from Dessa's new album, Chime.

YWCA Minneapolis is also inviting members and nonmembers to take part in a dance class at their Uptown location on Wednesday, Feb. 28. Participants will learn a choreographed dance routine and have the opportunity to perform in a music video for Dessa's new song, "Half of You."