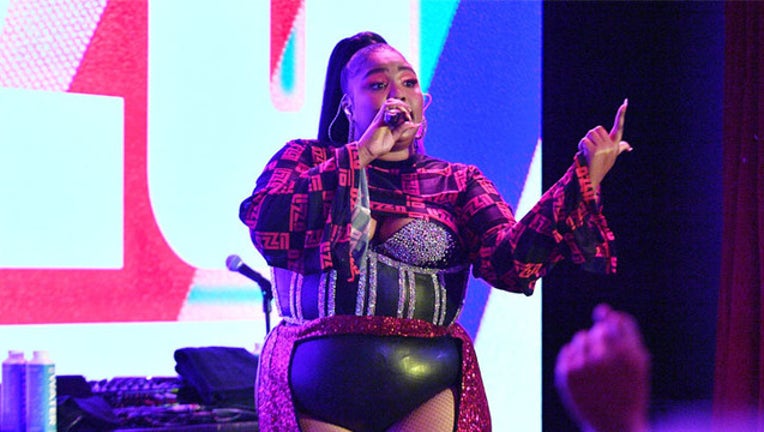 MILWAUKEE (FOX 9) - Hip-hop sensation Lizzo says a “bigoted” security guard attacked two members of her team while she was performing at Summerfest in Milwaukee Thursday night.

The Minneapolis-based artist was the headliner on the Harley-Davison Roadhouse Stage. She took to Twitter and Instagram after the show to call out the incident, in which she claimed a security guard “tackled and attacked” and “slapped and manhandled” her hair stylist and stylist.

“Tonight was beautiful. You are beautiful. But the struggle ain’t over,” Lizzo wrote on social media. “Racism and bigotry don’t care if you’re a headliner.”

The singer said she would be filing a complaint against the security guard.

Summerfest issued a statement via Twitter Friday morning in response to Lizzo’s tweets, apologizing to the singer and saying they would be conducting a thorough investigation into the incident.

Lizzo gave an incredible performance which she now feels was tarnished by events which occurred during the performance. We do not tolerate racism in any form. We will conduct a thorough investigation. We have experienced crowd management staff who strive to protect performers and fans. While there may be challenges during a performance, we expect those challenges to be handled professionally and respectfully. If those standards were not met, we will take appropriate action.