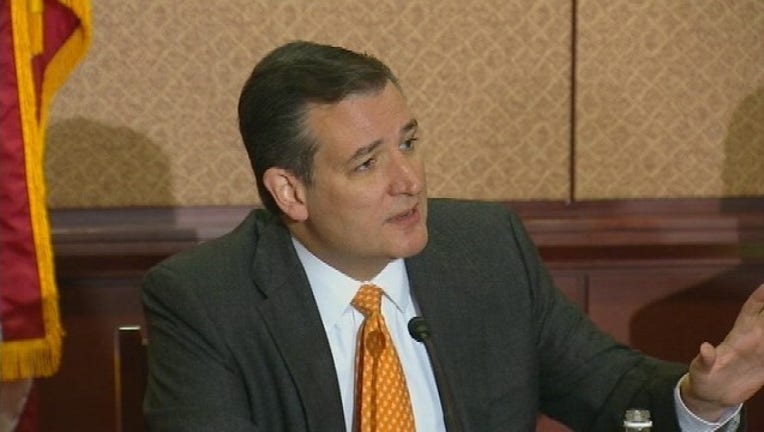 A Texas attorney has filed a lawsuit challenging Sen. Ted Cruz’s eligibility to be president of the United States.

Houston attorney Newton Schwartz filed the suit in a federal court on Thursday to determine if Cruz is a “natural born citizen” of America. Cruz was born on Canadian soil to an American-born mother and a Cuban father.

In the suit, Schwartz writes, "It is undisputed, by all legal scholars, there is no U.S. Supreme Court decision or precedent: determinative of the following agreed facts of this case and controversy. 'Natural born citizen' has never been defined."

The suit comes on the heels of growing media coverage of Cruz’s eligibility. Rival GOP presidential candidate Donald Trump has spotlighted the issue in interviews and on the campaign trail.

Trump and Cruz got into a lengthy back and forth on the eligibility issue at Thursday’s presidential debate in South Carolina. Trump said Cruz had a “big question mark” hanging over his campaign and that he could potentially face a lawsuit from a political opponent if he won the nomination.

Cruz was dismissive of Trump’s statements, saying he had only brought his birthplace up because of Cruz’s gain in polling in Iowa.

The Houston Chronicle reported that the Cruz campaign declined comment about the lawsuit.