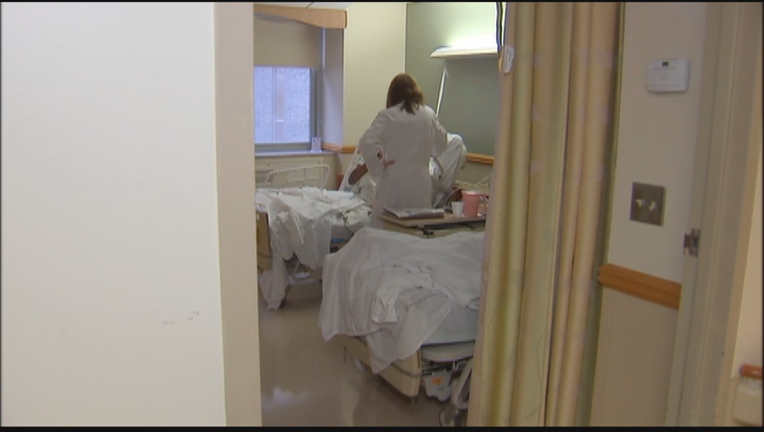 ST. PAUL, Minn. (FOX 9) - Doctors, patients, and religious leaders spent much of Wednesday laying out their arguments for or against a bill that would allow physician-assisted suicide in Minnesota.

The “End of Life Options" Act, modeled after a decades-old law in the state of Oregon, gives certain terminally-ill people the option to end their life. The controversial practice was a hot topic at the state capitol the past couple of years.

Doctors, patients, and religious leaders spent much of Wednesday laying out their arguments for or against a bill that would allow physician-assisted suicide in Minnesota.

"Patients look to me as their trusted physician to take their hand, not take their life," said Dr. Neal Buddensiek, who serves as chief medical officer at Benedictine Health Systems.

Ahead of a hearing on a proposed measure to legalize medically-assisted suicide in Minnesota, those against the legislation were pushing back.

"This is about care and the standard of care is taking care of patients," argued Dr. Brian Callister. "Not finding a cheap way to kill them." Opponents as well as supporters laid out their arguments on Wednesday.

"[It] would give many people a peace of mind, and I do not believe the state should deny this option to people if they are making an informed decision," said Rep. Mike Freiberg.

Speaking before lawmakers, supporters also explained why they felt the legislation was necessary.

"I live in Richfield and I'm beginning my 23rd year living with an ALS diagnosis," Bobbi Jacobson told lawmakers.

Diagnosed with a fatal disease and with her condition deteriorating, Jacobson says she wants a choice. "I would like to have the option for a peaceful death," she explained. 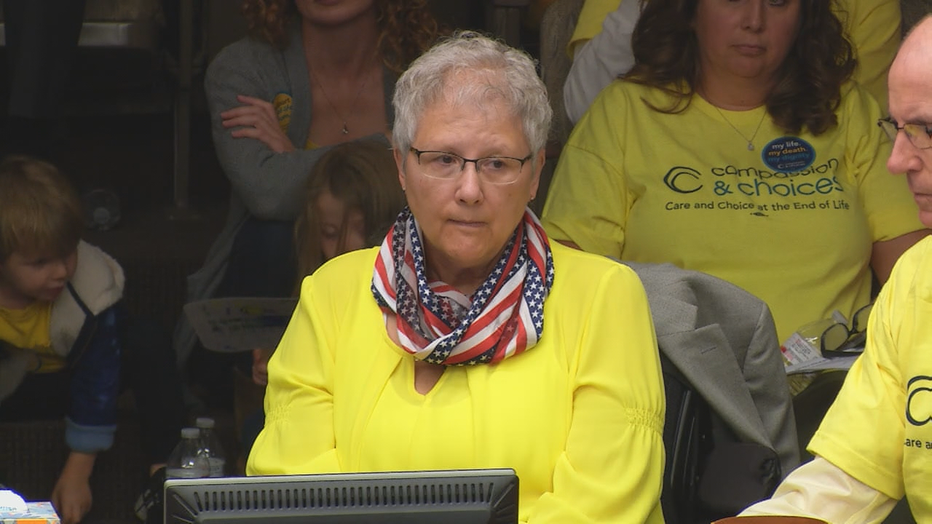 Bobbi Jacobson, who has ALS, used text-to-voice software to support the bill during Thursday's meeting.

Lawmakers also heard from religious groups, the disabled community, and those in the medical field against the legislation. So far, only House Democrats have signed on to the bill. Republican State Senator Michelle Benson issued a statement Wednesday on the legislation saying it won't be heard in the Senate.

The informational session on Wednesday lasted hours at the capitol. So far, assisted suicide is legal in eight states and the District of Columbia.