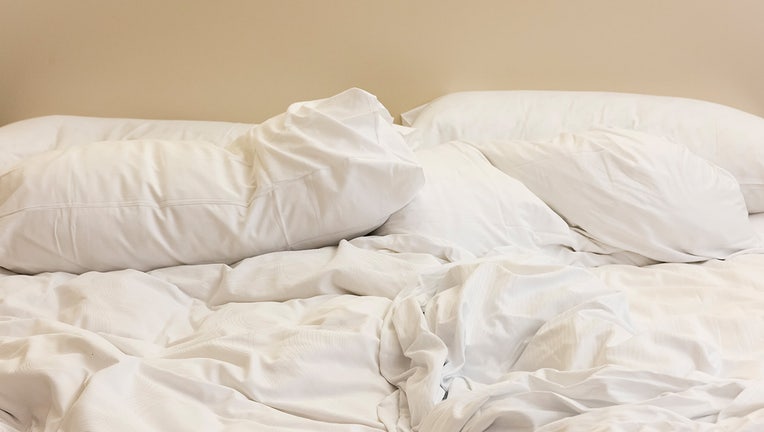 WASHINGTON - The Department of Justice and the Federal Trade Commission announced Thursday that Kohl’s and Walmart have agreed to pay a combined $2.5 million and $3 million in civil penalties, as part of settlements to resolve allegations of violations around the use of "bamboo" in marketing campaigns.

According to the press release, the two companies allegedly violated the Textile Fiber Products Identification Act (Textile Act) and associated rules and the Federal Trade Commission Act by making deceptive claims about products supposedly made of bamboo.

In complaints filed in the U.S. District Court, the government alleged that since 2015, Kohl’s and Walmart violated these rules by advertising products as made of bamboo when such products were actually made of rayon and did not contain bamboo fibers. 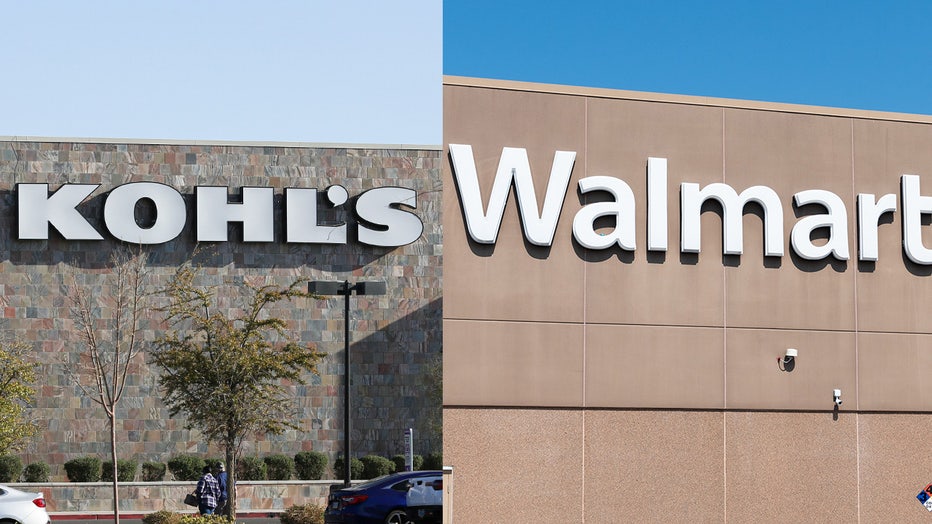 According to the complaints, the companies have sold a swath of items advertised as bamboo-based, ranging from clothing to bedding to bath towels, FOX 5 D.C. reported, but the FTC alleges these products are not.

"As defined by the Textile Act and Rules, textile fiber products marketed and sold by [Walmart] as bamboo, including those described in Paragraphs 10 and 11 above, are rayon, not actual bamboo fiber woven into fabric," the FTC said in a lawsuit filed last month.

The complaints also alleged that Walmart and Kohl’s made deceptive claims that their products supposedly made of bamboo were environmentally friendly and that Kohl’s further claimed such products were produced free of harmful chemicals, "when in fact rayon is produced using a chemical process that requires toxic chemicals and results in the emission of hazardous pollutants," the DOJ reported.

The agency noted that Kohl’s and Walmart did so even though, in 2010, both had received letters from the FTC warning them that improperly advertising products made of rayon as bamboo violated the Textile Rules and FTC Act.

"Consumers should be able to trust retailers’ representations about the materials from which their clothes and linens are made," said Deputy Assistant Attorney General Arun G. Rao, head of the Justice Department’s Consumer Protection Branch. "The Department of Justice will not tolerate companies that generate sales by making false claims about their textile products."

The new stipulated orders require Kohl’s to pay $2.5 million and Walmart to pay $3 million in civil penalties. The orders also bar Kohl’s and Walmart from making misleading or unsubstantiated claims that products are made of bamboo or provide environmental benefits if they are derived from bamboo.

"Kohl’s and Walmart are paying millions of dollars under the FTC’s Penalty Offense Authority for mislabeling their rayon products as bamboo," said Director Samuel Levine of the FTC’s Bureau of Consumer Protection. "False environmental claims harm both consumers and honest businesses, and companies that greenwash can expect to pay a price."

Last month, a Walmart spokesperson told FOX Business, "We are committed to being the most trusted retailer and take these claims seriously."

Walmart continued, "We have worked to strengthen our product description programs and expect our suppliers to provide products that comply with all laws, including those around labeling."

Kohl’s and Walmart did not immediately respond Thursday to FOX’s request for comment.