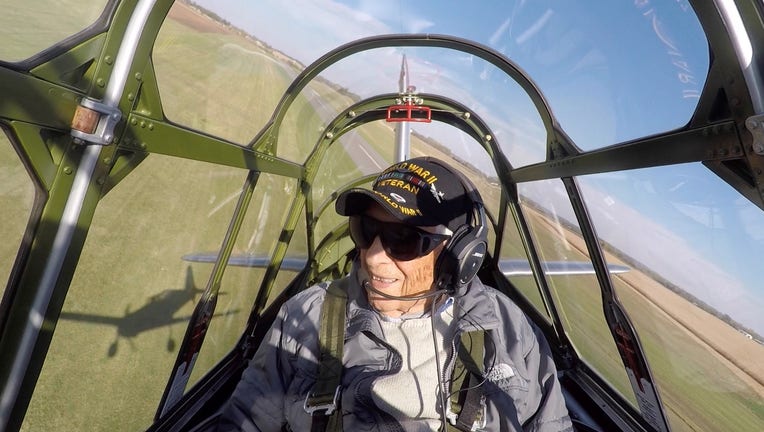 Bill Patten, a WWII pilot, got to fly once again after visiting Fagen Fighters WWII Museum.

GRANITE FALLS, Minn., (FOX 9) - To walk in the shoes of 101-year-old WWII veteran Bill Patten is to walk in the footsteps of history, and history has come calling -- all for his decision that took flight some 78 years ago.

“But the desire to fly, I didn’t have until the war came,” said Patten. “And I thought I didn’t want to be shooting out of a trench or a tank or something like that, so I joined the Air Corps.”

101-year-old WWII veteran takes to the skies once more

To walk in the shoes of 101-year-old WWII veteran Bill Patten is to walk in the footsteps of history and history has come calling -- all for his decision that took flight some 78 years ago.

As a first lieutenant, Patten trained to fly B-17 bombers. The Air Corps assigned him to a crew with the 15th Air Force out of Italy. While the film from old reels may get blurry with time, the memories do not. 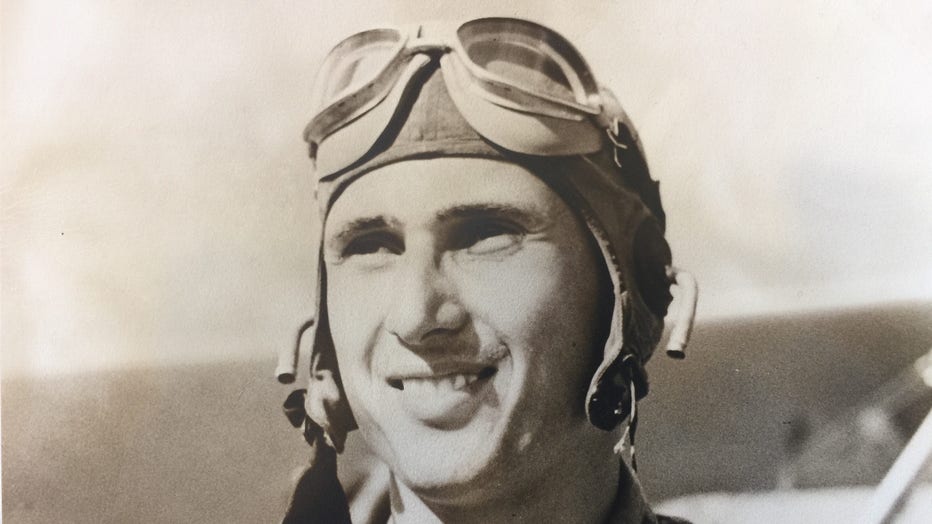 “There’s not many men who can say they flew 36 missions and survived,” said FOX 9’s Tim Blotz.

“Well, there were some that didn’t survive, that’s for sure,” said Patten.

Never shot down, but he never escaped the flak.

“It’s not a good feeling,” Patten remembered. “It’s ah - I would have to say that I was scared at times, you know.”

For Patten, it’s been a lifetime since he’s been in the cockpit of a big old bomber, and he’s barely flown since. A visit to Fagen Fighters WWII museum in Granite Falls, Minnesota would change all that. 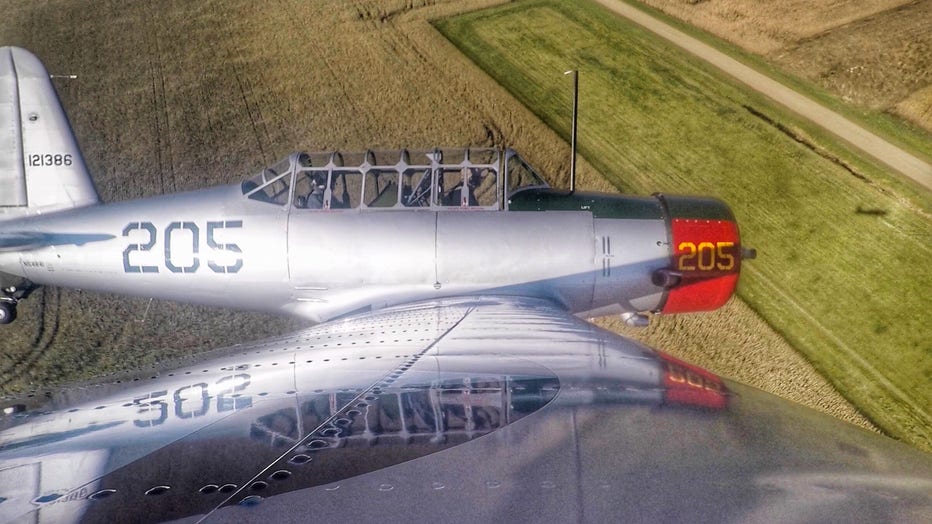 Bill Patten flew a BT-13 with Ron Fagen in a flight that brought Patten back to his early flights as a WWII pilot. (FOX 9)

“When I came here I had no idea that I would get this opportunity,” said Patten.

Patten soon found himself stepping into the cockpit of a vintage BT-13, one of the very planes in which he earned his wings. The plane belongs to Ron Fagen of Fagen Fighters. To Fagen, it’s not just an old flying machine, it’s a time machine. In this case, flying back to 1942.

“And I said, ‘Bill, why don’t you take over,’” said Fagen, describing the flight experience. “And [Bill Patten] says, ‘Well, OK.’  And It’s amazing.  He just kept his altitude.  His turns were perfect. He hasn’t forgotten a thing.”

“After he flew around awhile, he was still on the controls, and I said, “Oh, I got it Bill. OK.’” Said Fagen. “But, he’s still with me. I could feel him on the sticks with me and the rudder pedals. He was with me all the way ‘til we landed, he was just being part of the airplane.”

The thing about time machines is they always come back, but the stories they tell of men like Bill Patten somehow create their own set of wings.

“The days like today... this is great,” said Patten. 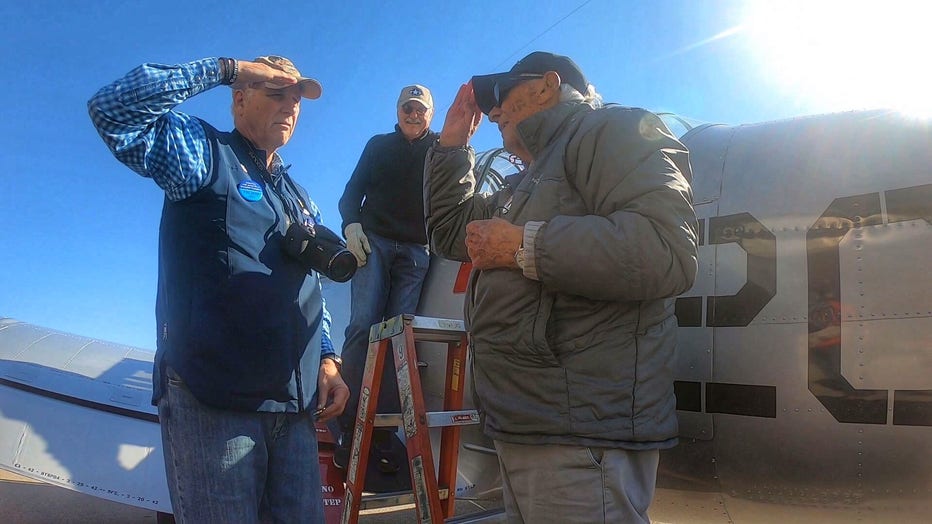