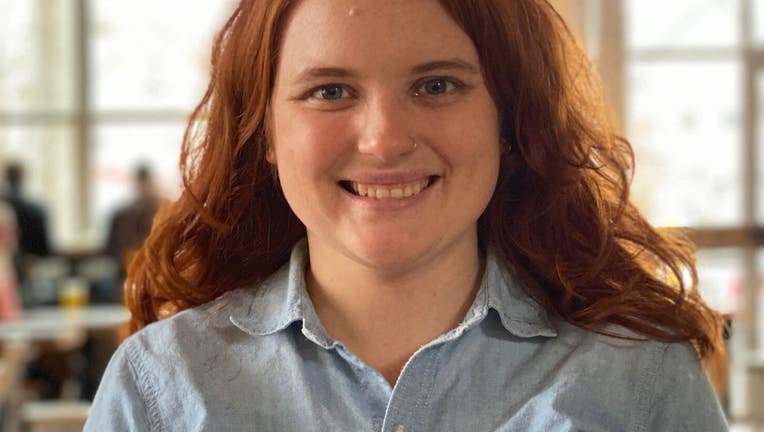 Sydney Jordan won the DFL primary in the special race for the District 60A, according to unofficial results. (SydneyJordan.org)

MINNEAPOLIS (FOX 9) - The numbers are in for the special primary for the Minnesota House District 60A seat.

A special election was held because Rep. Diane Loeffler passed away in November. A member of the the DFL party, she had held the seat for 15 years.

The DFL race had a crowded field with 11 candidates. With all precincts reporting, Sydney Jordan leads the DFL primary field with 28.55 percent of the votes, according to unofficial results. According to her campaign website, Jordan works as the state director of the Save the Boundary Waters advocacy group, which fights against pollution.

The special election will be held on February 4.