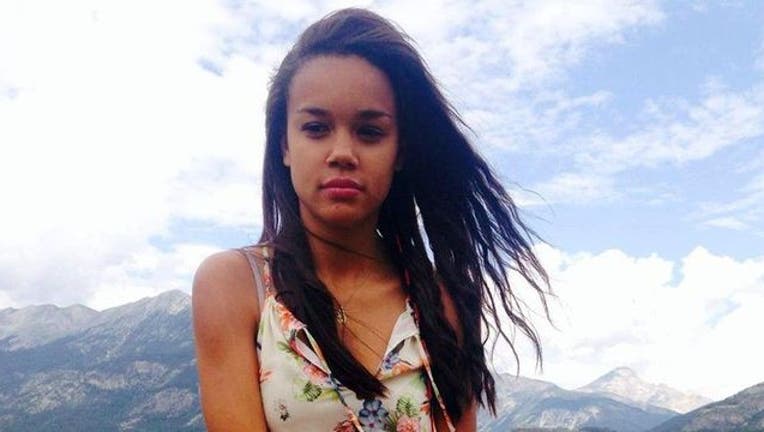 BLAINE, Wash. (AP) -- A 19-year-old woman who traveled from France to Canada to visit her mother in British Columbia says U.S. officials detained her for two weeks after she accidentally crossed the border while jogging.

Cedella Roman tells the Canadian Broadcast Co. that two U.S. Customs and Border Protection agents apprehended her on May 21 on a beach south of White Rock, British Columbia.

Roman says she didn't have identification and was transferred to the Tacoma Northwest Detention Center run by the Department of Homeland Security.

But it took two weeks before immigration officials on both sides of the border allowed her back into Canada on June 6.

U.S. Immigration and Customs Enforcement did not respond to inquiries from The Associated Press on Saturday.