Woman who learned English with help of "Jeopardy!" becomes contestant

Kristyna Ng's love of learning helped earn her a spot on the game show.

LOS ANGELES - Mayim Bialik and Ken Jennings will continue to split hosting duties on "Jeopardy!" in 2022.

"We are delighted to let you know that Mayim Bialik and Ken Jennings will continue to share hosting duties through the end of 'Jeopardy!' Season 38, and Michael Davies will remain as executive producer," Sony Pictures Entertainment said in a statement on Wednesday.

"We’re so pleased to have such an excellent and experienced team in front of and behind the camera as we head into 2022," it added. 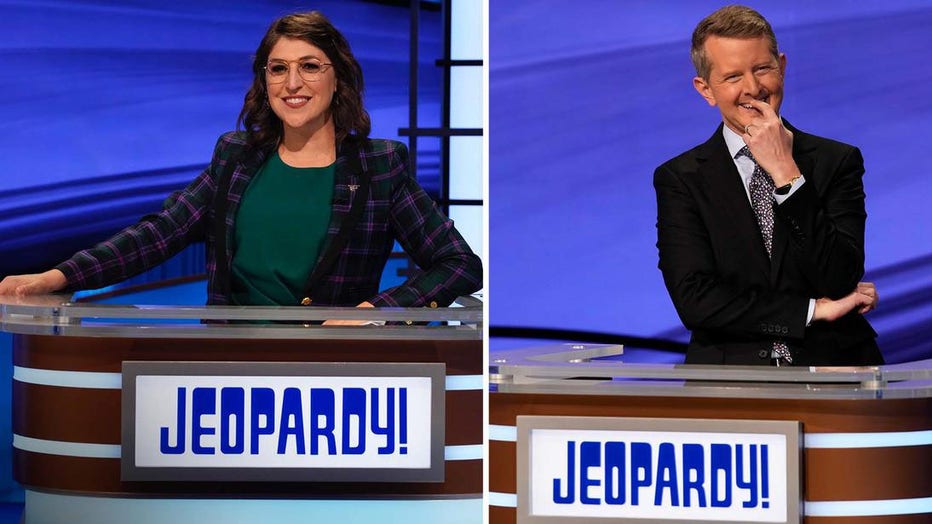 It was originally announced in September that Bialik and Jennings would split hosting duties "as their schedules allow" through the end of 2021. Season 38 of the show concludes on July 29, 2022.

Former "Jeopardy!" executive producer Mike Richards was initially tapped as the late Alex Trebek's successor but was later ousted as both the show's host and producer after past misogynistic and disparaging comments surfaced.

Trebek hosted "Jeopardy!" since 1984, presiding over more than 8,000 episodes. He died in November 2020 after being diagnosed with stage 4 pancreatic cancer.

Bialik, a real-life neuroscientist and actress known for her role on "The Big Bang Theory," was among a series of guests hosts for shows filmed after Trebek's death and was a fan-favorite, according to Sony Pictures Entertainment.

Jennings, the record-holder for the longest "Jeopardy!" winning streak with 74 consecutive wins worth $2.52 million, is also a consulting producer on the show.