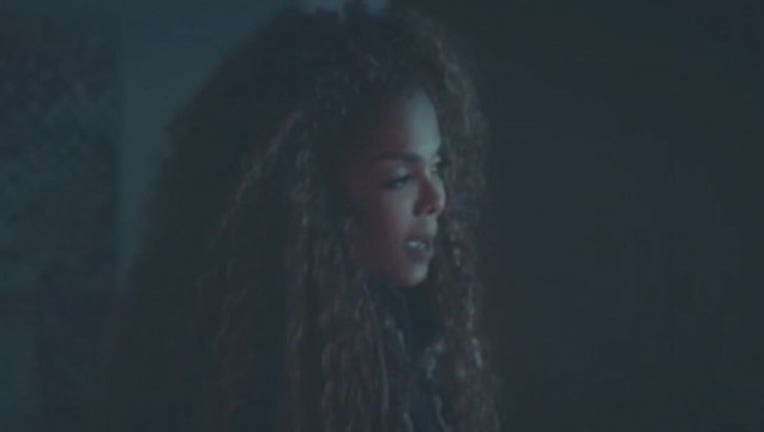 Celebrity news website RadarOnline.com is reporting that pop legend Janet Jackson has a tumor on her throat that could be cancerous.

Jackson posted a video on her Twitter account on Wednesday night after the reports on gossip sites.

The post contained text:  "Remember... believe it when you hear it from my lips. I do not have cancer. I'm recovering. My doctors have approved my concerts as scheduled in Europe, and as I promised, the postponed shows will be rescheduled."

On Christmas Eve, Jackson announced she was postponing her "Unbreakable" tour to have an unspecified surgical procedure.

Her "Unbreakable" tour has been the Top 20 global concert tour listing compiled by Pollstar.

Jackson's catalog of hits dates back to the mid-1980s, ranging from "What Have You Done for Me Lately" to "That's the Way Love Goes" and "All for You."