ALEXANDRIA, Va. - A British national was sentenced to life in prison Friday for his role in an Islamic State hostage-taking scheme.

Roughly two dozen Westerners were taken captive a decade ago by a notorious group of masked captors nicknamed "The Beatles" for their British accents. El Shafee Elsheikh received his sentence Friday in an Alexandria, Virginia, courtroom.

The deaths of four American hostages -- journalists James Foley and Steven Sotloff, and aid workers Peter Kassig and Kayla Mueller -- figured heavily in his April convictions on the eight counts.

Three of the Americans were beheaded in videos broadcast online while Mueller was raped and then killed. Surviving witnesses testified about beatings, torture and other acts of cruelty. 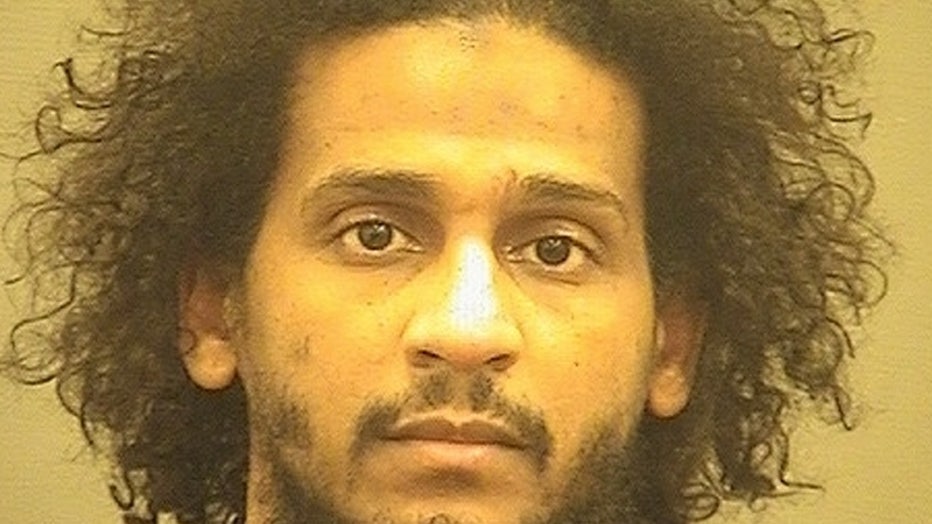 Elsheikh was extradited along with another British national, Alexanda Kotey, on the condition that the U.S. not pursue the death penalty. Kotey received his life sentence in April.

Another Islamic State figure who spent five years as a propagandist for the terror group was sentenced in July to life in prison. Prosecutors said Saudi-born Canadian Mohammed Khalifa's propaganda videos played a key role in recruiting tens of thousands of foreign fighters.

© 2022 The Associated Press. All rights reserved. This material may not be published, broadcast, rewritten or redistributed.