PHOENIX - It has become an annual tradition of sorts for Apple users, but in a matter of months, people with devices running iOS will be updating to a new operating system.

Here's what you should know about Apple's upcoming iOS.

iOS is the operating system that runs on Apple's iPhones.

I download updates all the time for my iPhone. What's the difference with this one?

According to Apple, there are a number of changes for iOS 16, but two major changes include lock screen customization and recalling sent messages. 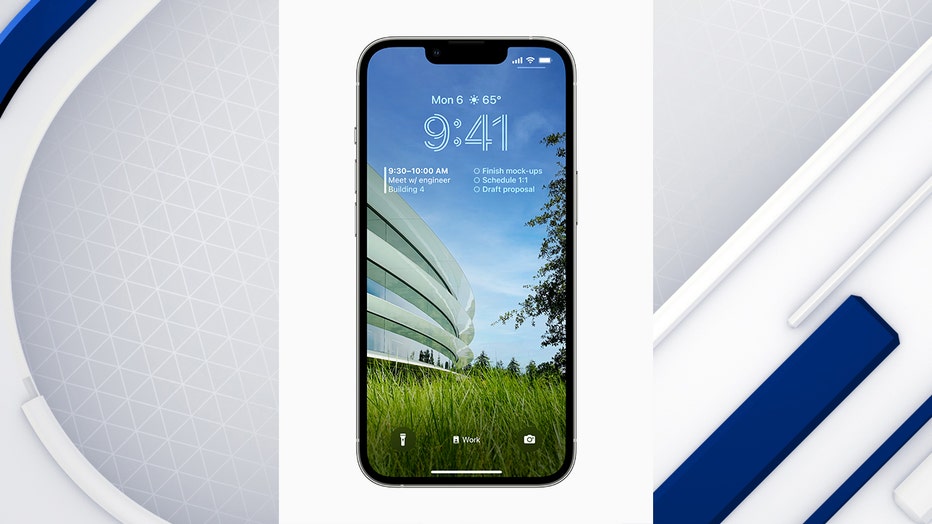 A look at the new, customizable lock screen on iOS 16.

Up until now, an iPhone user can only personalize their lock screens with different wallpapers. Now, Apple says people can now put widgets on their lock screen, which will allow them to access various information, like calendar events, alarms and time zones, among other things, without actually unlocking the phone.

Live Activities is another new lock screen feature, which Apple officials say will allow viewers to stay on top of things that are happening in real-time, like sports games, rideshare, or food delivery orders, right from the lock screen.

As for notifications, Apple officials say they will roll up from the bottom in iOS 16.

In addition, officials say in the new iOS, users can mark conversations as unread so that they can come back to them later.

Are there other new features for iOS 16?

According to Apple officials, the new iOS contains other updates, including, but not limited to:

I think I've seen some of these new features elsewhere…

According to the website Android Authority, Android gives its users the opportunity to customize their home screen, and while it is not a default Android feature right now, lock screen widgets are supported by some Android phones.

What iPhones can install iOS 16?

Apple officials say any iPhone 8s, along with later iterations of iPhones, can run iOS 16.

Will the new iOS affect my other Apple devices?

iOS only runs on iPhones. Apple's computers, tablets, Apple Watch, and AppleTV run on operating systems that are designed specifically for them (macOS, iPadOS, watchOS and tvOS, respectively).

I have an Android phone. What does this mean for me?

iOS only runs on iPhones, so Android users will not be impacted by any iOS releases.

iOS 16 has not been officially released to the public, as it is scheduled for a fall 2022 debut.

However, people can enroll their iPhone in the Apple Beta Software Program to test out the new iOS. Beta software, however, may not work as well as software that are officially released.