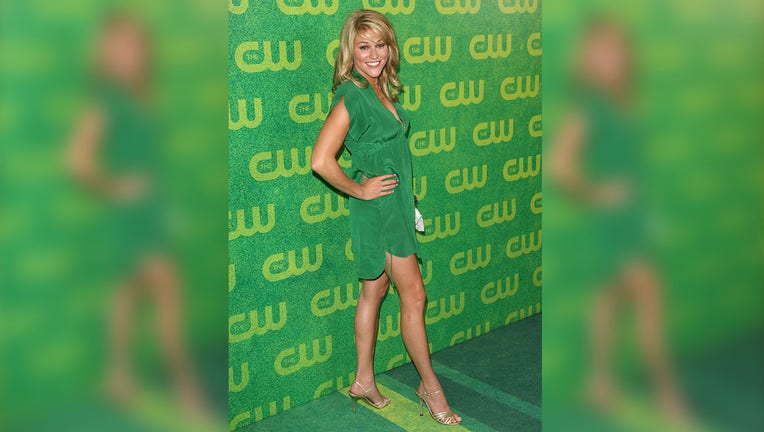 The husband of "One Tree Hill" star Bevin Prince died last Sunday after he was struck by lightning while boating with friends near their Wilmington, North Carolina home, according to reports.

"The unimaginable has happened," Prince’s friend, actress Odette Annable, wrote on her Instagram in a tribute to Friend. "The life and love that you gave to my best friend made it feel okay that we were thousands of miles apart. As I sit in your beautiful home, looking out onto the ocean, I keep thinking about what a gift you gave to Bevin. What a gift you gave to everyone who knew you to witness the passion that burned in your soul. The passion to help people, to build your business, to find happiness like I’d never seen from you living in North Carolina with Bevin. You were perfect for her in every way. You supported her dreams, you made her feel seen, you adored her with every bit of your soul and I will forever be grateful to witness that kind of love."

She said her "heart breaks" listening to Prince, 39, share stories about Friend "because she lost the love of her life and the world lost a really really good one."

New Hanover County Sheriff’s deputies performed CPR on Friend for 20 minutes after he was struck near Masonboro Island, North Carolina. He was pronounced dead in an ambulance on the way to a hospital, according to WECT-TV.

In February, Prince posted a photo of Friend and their dog on her Instagram page, writing, "Happy Valentine's Day! I love you both more than words!"

Prince and Friend moved from New York to North Carolina during the pandemic to be closer to family and started a local exercise business called Recess Together.