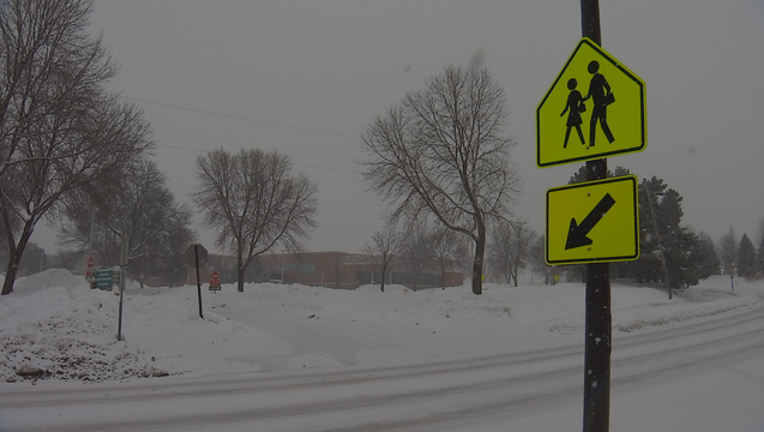 ST. PAUL, Minn. (FOX 9) - Monday night, the Minnesota House passes a bill that would give Minnesota school districts some relief when it comes to snow days.

The House's version of the bill forgives the three cold weather days during the polar vortex in late January. This differs from the Senate version, which would allow districts to count all of their snow days as instructional days without being penalized.

A compromise will be needed before it reaches Governor Tim Walz’s desk. It will be headed to a conference committee.