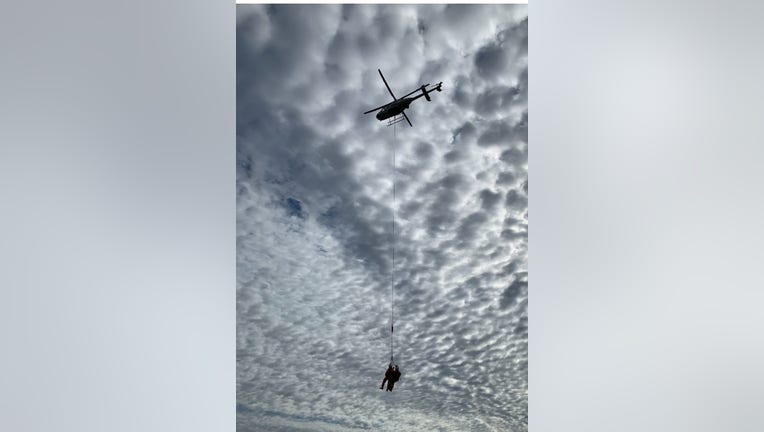 (FOX 9) - Authorities, including the Minnesota Air Rescue Team, rescued a woman with a broken leg in Pine County Tuesday morning.

A 911 caller reported the incident at 7:40 a.m., stating that the woman was on an island between Sandstone and Hinckley on the Kettle River. According to the Pine Country Sheriff’s Office, the woman broke her leg when she accidentally stepped into a hole on the island. 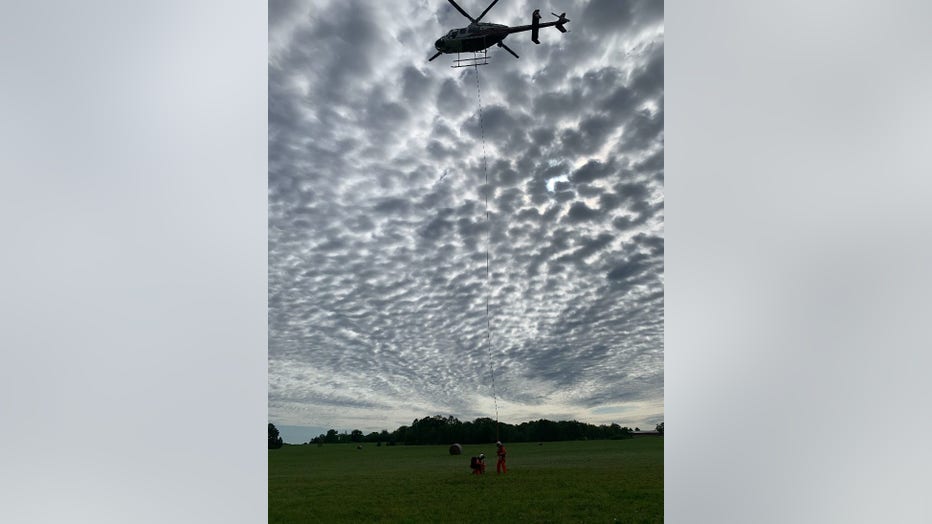 Pine County authorities responded to the area, but due to the terrain and difficult access, the Minnesota Air Rescue Team was called in to help.

Ground rescue personnel walked to the river and kayaked to the injured hiker’s location. They treated the woman until a helicopter airlifted her to a nearby field where an ambulance was waiting.

She was transported to a nearby hospital and treated for non-life threatening injuries.