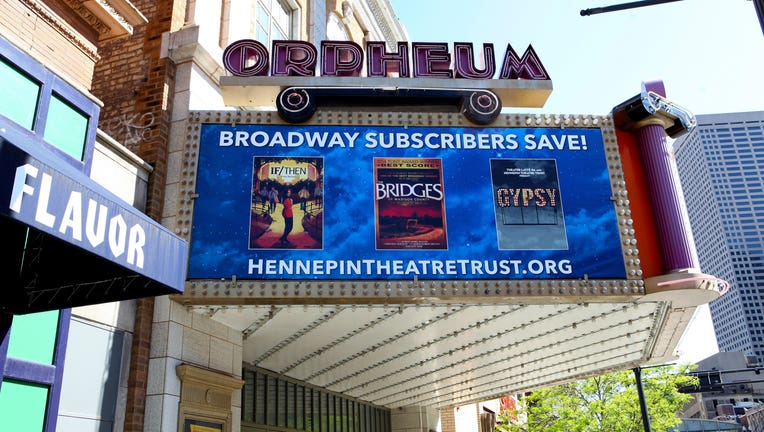 MINNEAPOLIS (FOX 9) - Hennepin Theatre Trust is rescheduling or canceling much of its upcoming Broadway season, including Disney’s "Frozen" and the return engagement of "Hamilton," due to the current situation created by the COVID-19 pandemic.

“Presenting touring Broadway requires months of preparation and much of the production process, such as casting, building sets and costumes and rehearsing, cannot begin until it is safe to work,” Hennepin Theatre Trust said in a news release. “The timing of launching new tours and resuming existing tours will be delayed due to this shut down.”

Hennepin Theatre Trust said ticket holders and season subscribers will be contacted about their ticketing options for impacted shows in the coming weeks. If any performances are canceled, the organization will issue refunds or credits will be issued.

The following shows have been rescheduled to later dates or canceled altogether:

Come From Away: TBD

To Kill A Mockingbird: Rescheduling