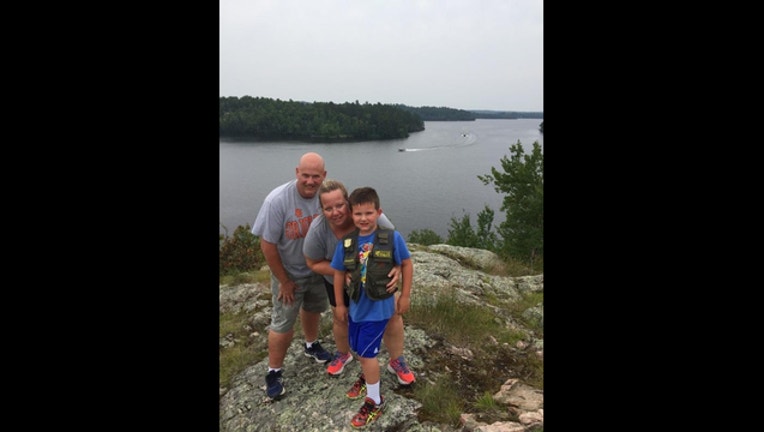 A bill to rename a portion of Highway 12 near Wayzata in honor of an officer who was struck by a car and killed there last year was introduced Wednesday to a state committee.

The two introduced their proposal to rename the stretch of road the "Bill Matthews Memorial Highway" to Committee on Transportation Finance and Policy Wednesday morning, with the legislators ultimately recommending the measure for passage.

Matthews died on the afternoon of Sept. 8 while clearing debris off the stretch of roadway, leaving behind a wife and son. Investigators claim the woman who struck him, 54-year-old Beth Freeman, had drug paraphernalia in her car and tested positive for cocaine immediately following the crash.

The bill was originally introduced to the full state Senate Feb. 20.