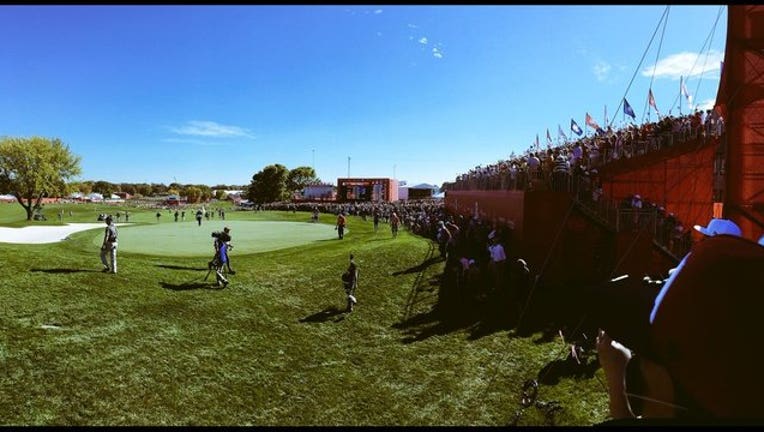 CHASKA, Minn. (KMSP) - The Hazeltine National Golf Club will be the first venue in the United States to host a second Ryder Cup tournament.

The Ryder Cup announced in a video Monday morning that the golf club in Chaska, Minnesota will host the Ryder Cup in 2028. Hazeltine also hosted the tournament in 2016. More than 250,000 people attended the week-long event.

The tournament, which takes place every two years, alternates between venues in Europe and the United States. This year's tournament runs from Sept. 25-30 at Le Golf National in Paris.