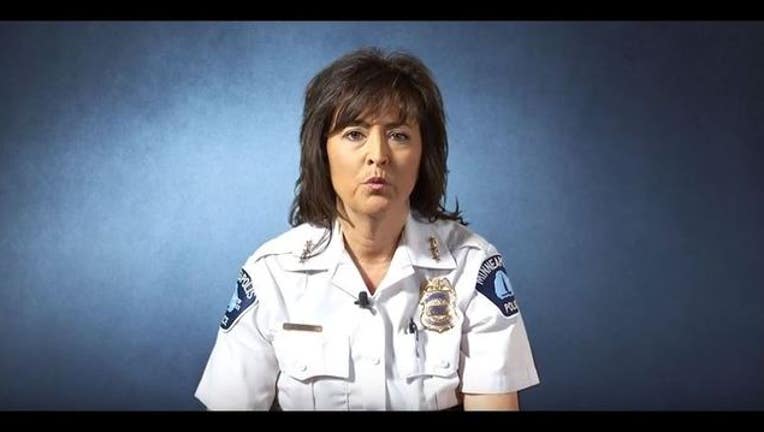 She was nominated for the annual Woman Law Enforcement Executive of the Year award in April, she wrote on Facebook, three months before being asked to vacate her role as chief in the wake of a fatal police shooting in south Minneapolis.

Thursday she accepted the award at the National Association of Women Law Enforcement Executives annual conference in Kansas City, Missouri, saying, "Nothing good is ever done alone and I'm thankful to those who've been with me every step of the way."

According to NAWLEE, the award is meant to recognize "an executive leader who has exhibited sustained extraordinary professional accomplishments and significant contributions to the field of law enforcement over the course of her career."