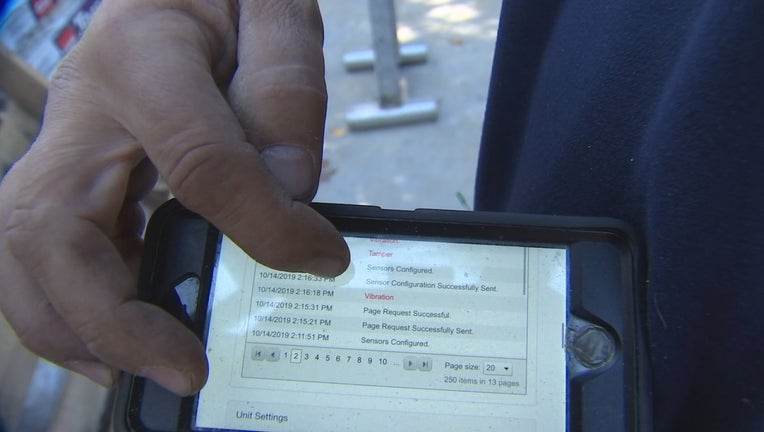 The contractor used this app to track down his tools and equipment.

MINNEAPOLIS (FOX 9) - A Twin Cities contractor had tens of thousands of dollars in construction equipment and gear stolen in a trailer left at a Minneapolis job site. But, thanks to GPS technology, he has his trailer back.

Police are investigating whether the theft may be part of a bigger rash of crimes.

A Twin Cities contractor had tens of thousands of dollars in construction equipment and gear stolen in a trailer left at a Minneapolis job site. But thanks to GPS technology, he has his trailer back.

The contractor, who asked us not to identify him, has his own construction firm that has been busy putting up a garage in a high-end Minneapolis neighborhood. It’s where he felt safe to park his trailer full of expensive tools and building supplies last weekend.

But, when one of his employees arrived Monday morning, the trailer was nowhere to be found. 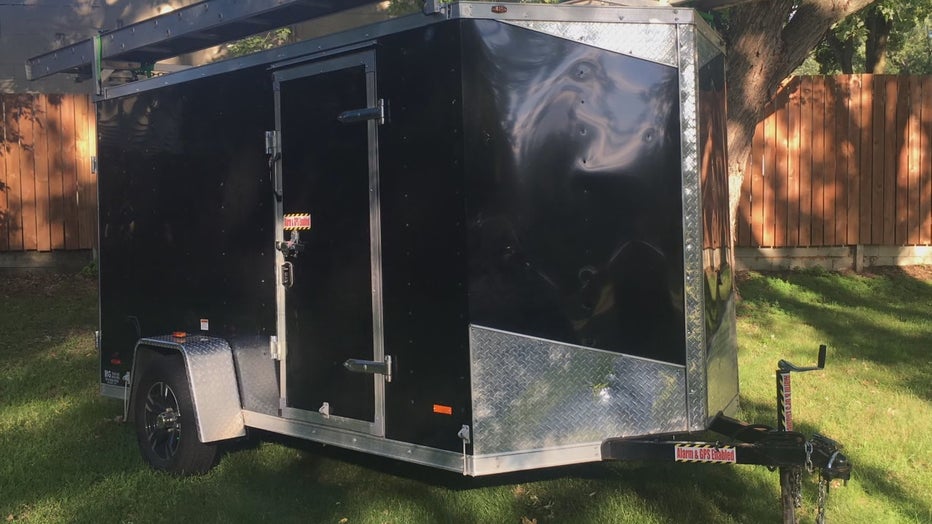 The thief made off with this trailer that was loaded down with construction equipment.

“He says, 'Hey, did you guys grab the trailer over the weekend' and I said, 'no,'" the contractor recalled. "Well it’s gone."

The crew immediately filed a police report while the contractor fired up the GPS tracker that he had screwed into the trailer and began scrolling through the smart phone-based app.

It didn’t take long for him to realize his equipment was miles away, across the river in Saint Paul. That’s where he went to meet up with authorities, eventually locating most of his tools and gear at a home on Scheffer Street. The trailer was dumped not too far away.

Our crew was there as police sorted through the suspect’s overrun property. On the surface, he appeared to have multiple trailers -- some purposely obscured -- and a stash of expensive construction equipment. 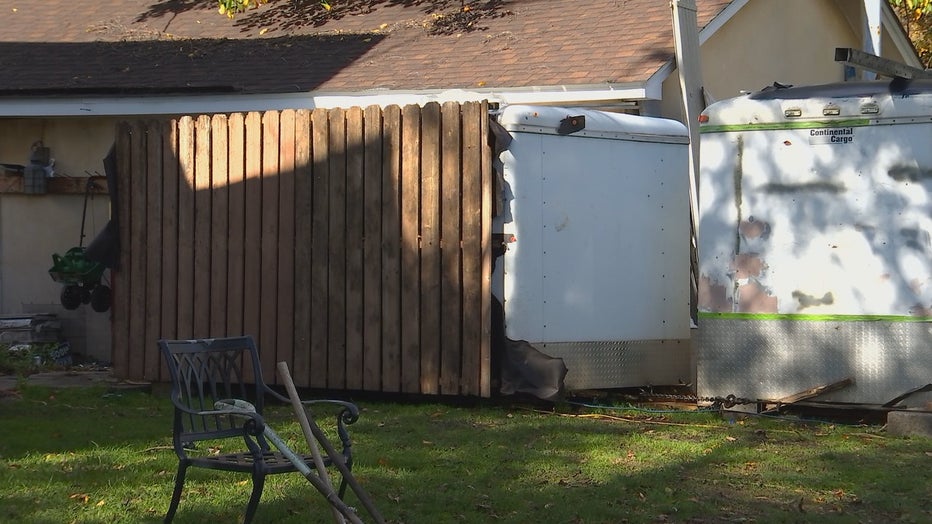 Trailers at the suspect's property appeared to be intentionally hidden.

Investigators were still sorting out what might have been stolen, as the suspect insisted he bought everything legally off the street. The contractor, who was thrilled to get his trailer and most of its contents back, isn’t buying the story.

"I want to see him get off the streets because there’s a lot of guys like me that are out here trying to make a living and something like this happens," he said.

The contractor said that GPS technology runs about $400 for the device and then $19 a month for the service. It’s obviously a lifesaver if something like that happens.

Again, the police investigation is ongoing. So far, no arrests have been made.