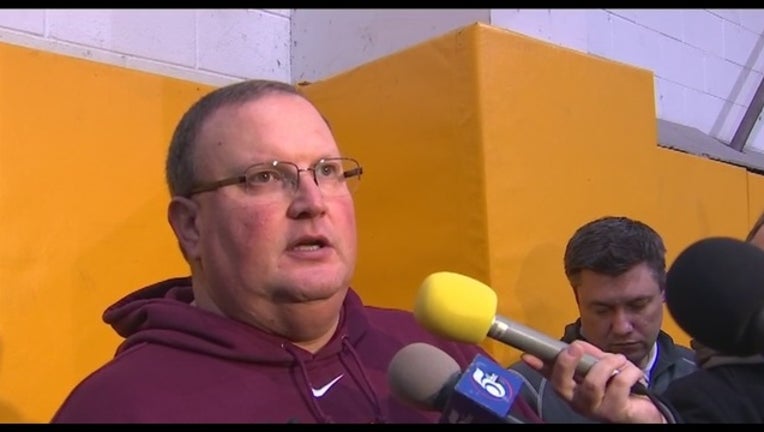 The decision comes after a sexual assault investigation that led to 10 Gophers players being suspended and a team boycott publicly supported by Claeys. On Dec. 15, 2016, Claeys tweeted "Have never been more proud of our kids. I respect their rights & support their effort to make a better world."

One of the 10 suspended players, Ray Buford calls Claeys being fired, “straight up bull.”