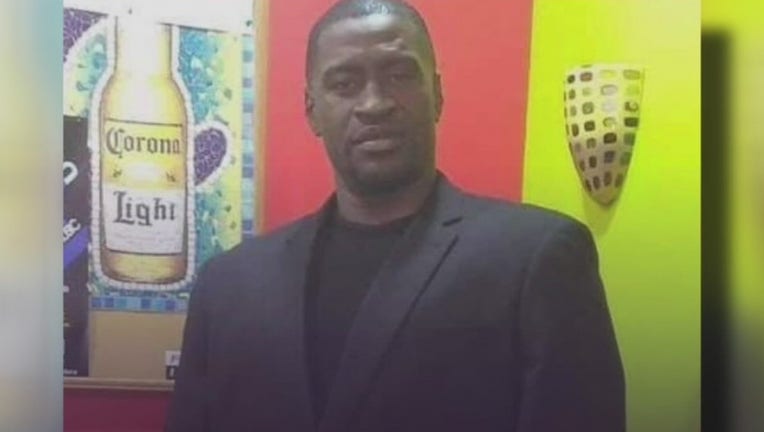 Floyd’s family and loved ones will be having a public viewing on Monday, June 8, from 12 p.m. to 6 p.m. at The Fountain of Praise.

At 11 a.m. on Tuesday, June 9, a private Celebration of Life service will be held at an undisclosed location in Houston.

Anyone who would like to send flower arrangements to the famillly is asked to send them directly to Fort Bend Memorial Planning Center at 15006 Hwy 6, Rosharon, TX 77583.

A memorial will be also held in Minneapolis, where Floyd resided when he died, this Thursday from 1 p.m. to 3 p.m.

Then on Saturday, a memorial service will be held in North Carolina, where Floyd was born, from 1 p.m. to 3 p.m.

The attorney for the family of George Floyd announces when memorial services and funeral services will be held.

The memorial and funeral arrangements were announced during a press conference where the family revealed the findings of an independent autopsy into Floyd's death a week ago after a Minneapolis officer held his knee on Floyd’s neck for several minutes.

The additional autopsy was conducted after the family said that the Hennepin County Medical Examiner's findings "do not address in detail the effect of the purposeful use of force on Mr. Floyd's neck and the extent of Mr. Floyd's suffering at the hands of police."

Attorney Crump said the autopsy determined that asphyxia from sustained pressure was the cause of death.

RELATED: ‘We’re sick of it’: Anger over police killings shatters US as rage manifests in protests

Chauvin continued to press his knee onto Floyd’s neck even after he lost consciousness. None of the other officers at the scene attempted to check on Floyd until after the ambulance arrived, despite bystanders’ pleas.

Floyd later died at the hospital. His death has sparked national outrage.

Chauvin is charged with third-degree murder and manslaughter.