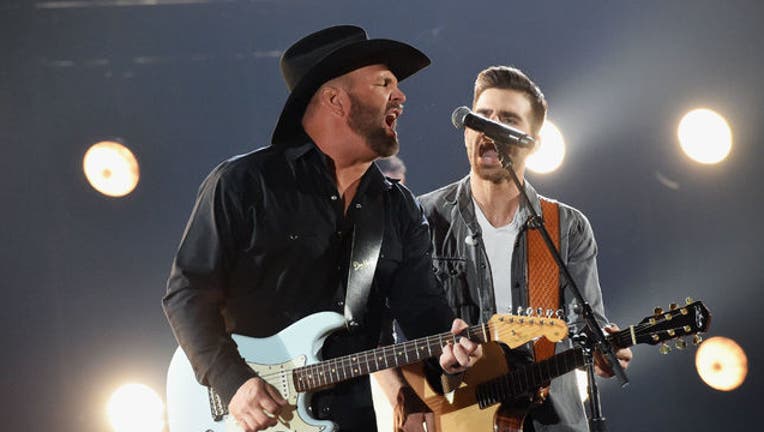 The singer and songwriter announced Wednesday he will be performing at U.S. Bank Stadium in Minneapolis on Saturday, May 4.

The stop is part of his North American stadium tour, which kicks off in March. The first two stops on the tour in St. Louis and Glendale, Arizona are already sold out.

Brooks is the No. 1 selling solo artist in U.S. history and a 12-time CMA-ACM Entertainer of the Year.

The last time Brooks was in Minnesota in 2014, he played 11 sold out shows at the Target Center.