MINNEAPOLIS (FOX 9) - A full jury has now been seated for a trial in the cold case murder of a Minneapolis woman who was found stabbed to death inside her apartment nearly 30 years ago.

Hockey dad and Isanti businessman Jerry Westrom faces a charge of first-degree murder in the death of Jeanne Childs at Horns Towers off Pillsbury Avenue in June 1993.

Westrom was arrested 25 years after Childs, a known prostitute, was found stabbed to death inside her apartment. 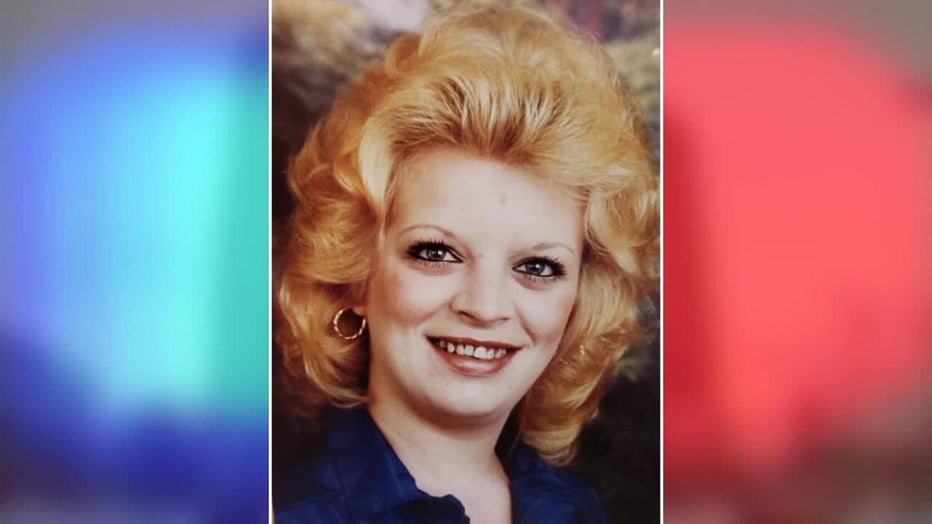 Prosecutors say DNA evidence at the crime scene matched DNA that investigators swabbed from a napkin that Westrom used and discarded at a hockey game.

However, defense attorneys for Westrom say authorities have the wrong guy and that other evidence points to another suspect.