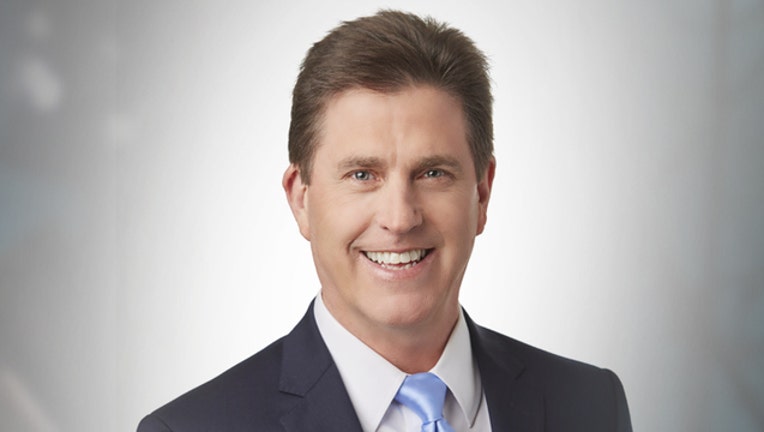 In 1978, Jeff got a reporting job right out of college at KCAU in Sioux City, Iowa. He knew from his first day on air, his ultimate goal was to get to the Twin Cities, his hometown. Three years later, KMSP called him up to the big league.

In the years since, Jeff’s work as a FOX 9 investigative reporter has earned him numerous awards and literally changed laws and lives.

Jeff plans to travel and is anxiously awaiting his first grandchild.