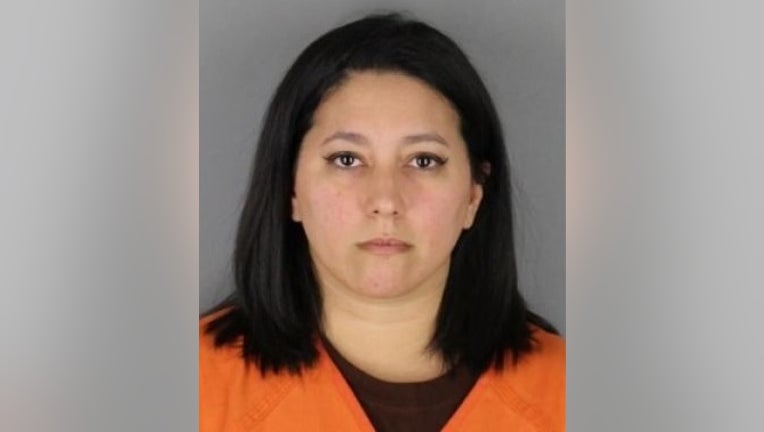 BROOKLYN PARK, Minn. (FOX 9) - A foster mother has admitted to her role in binding a three-year-old girl with sheets, leading to her death in Brooklyn Park, Minnesota in 2017.

According to prosecutors, on November 6, 2017, Sherrie Dirk immobilized the girl by binding her with three sheets and left her alone in her room with the door closed for hours. Neither foster parent checked on the girl during that time, until four hours later when Bryce finally went in and found the three-year-old child wasn't breathing. Prosecutors say one of the sheets was found around her neck. 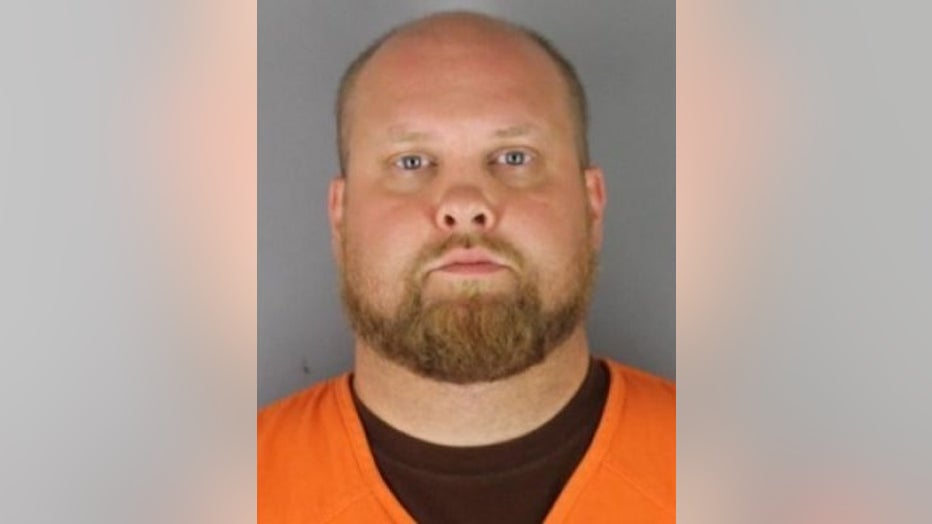 Bryce Dirk will be sentenced for his role in the case next month.

Investigators found the girl was severely dehydrated and malnourished. Since arriving in the Dirks household, she had also lost weight, dropping from the 98th percentile in weight for her age to 5th shortly before her death.