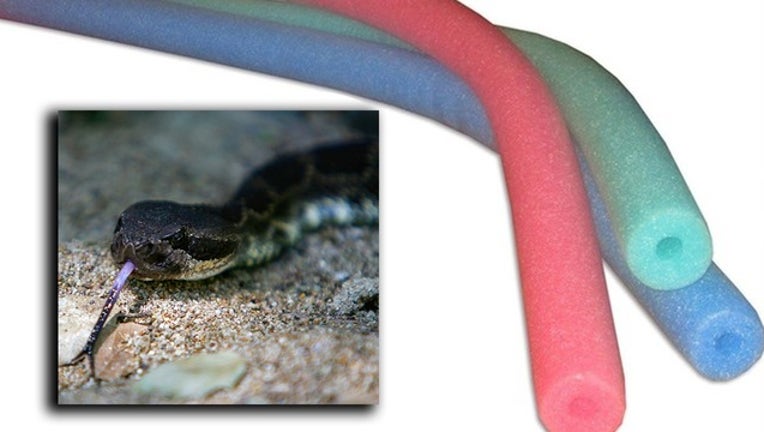 BUCKEYE, Arizona (FOX 35 WOFL) - The City of Buckeye Fire Department is warning the public to watch where you store your pool noodles when they are not in use.

The department goes on to say that there have been reports of snakes actually laying their eggs inside the pool noodle itself or around pool noodles that have been left outdoors near bushes or block fences.

See the City of Buckeye Fire Department's full post below.