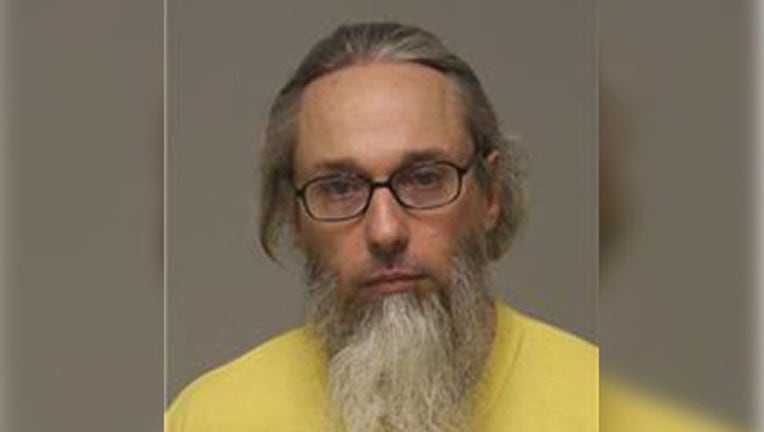 ANOKA, Minn. (FOX 9) - Federal authorities say one of the three men charged with bombing a Bloomington mosque has been placed in solitary confinement after he disabled a security device.

According to court documents, Michael Hari is being held in solitary at Anoka County Jail after he disabled the security device in his jail. On top of that act, prosecutors say Hari attempted an escape six months before while he was being transported from Illinois, where he and the two other co-defendants live.

The escape attempt was revealed in court papers filed Tuesday by the prosecution as the defense for Michael Hari submitted a request to delay pre-trail deadlines in the case.

Prosecutors say Hari was one of three men involved in the bombing at the Dar Al-Farooq Islamic Center in Bloomington. Investigators say that Joe Morris admitted, while speaking to an undercover FBI agent, to making the bomb that Michael McWhorter threw through a mosque window in August 2017.

Investigators say Hari was the ringleader of the attack and rented the vehicle the men drove from rural Illinois to Minnesota.

Motions in Hari’s case will now be filed by July 18, the new order states, with responses by the start of August. A hearing on those motions is set for August 8.