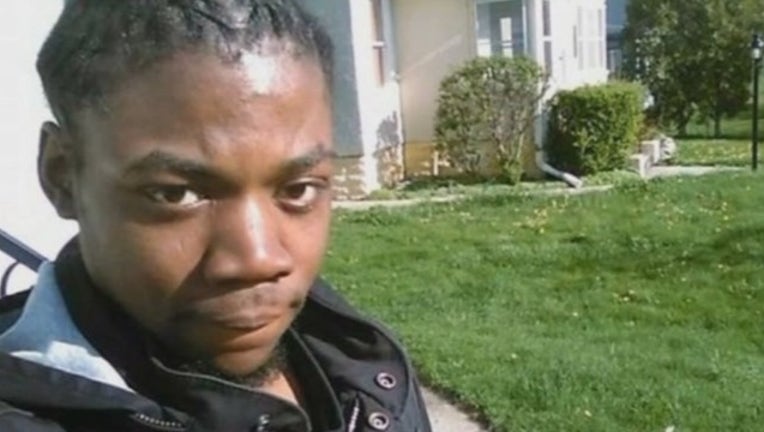 MINNEAPOLIS (FOX 9) - Thursday morning, a federal judge overseeing a civil rights lawsuit filed by the family of Jamar Clark against the City of Minneapolis will receive an update on whether the court-ordered mediation has made any progress in the case.

For months now, both sides have been deadlocked over closed-door negotiations, trying to reach a settlement.

Clark was shot and killed in 2015 during a struggle with police. The officer-involved shooting sparked weeks of violent protests.

The two officers were never charged, but Clark’s family filed an excessive force lawsuit against the city for violating the 24-year-old man’s civil rights.

But, last month, the Minneapolis City Council rejected a tentative settlement on the same day it quickly paid out another high profile case.

Clark’s family is reportedly asking for $ 20 million dollars—the same amount paid to the heirs of Justine Ruszczyk Damond, who was shot and killed by a Minneapolis police officer in 2017.

Last month, mediation talks broke down. Both sides walked away without an agreement. The attorney for the Clark family singled out racism as one reason the City of Minneapolis agreed to pay so much more in Noor case, while rejecting an agreement Clark’s family and their legal team had already negotiated with the city attorney.