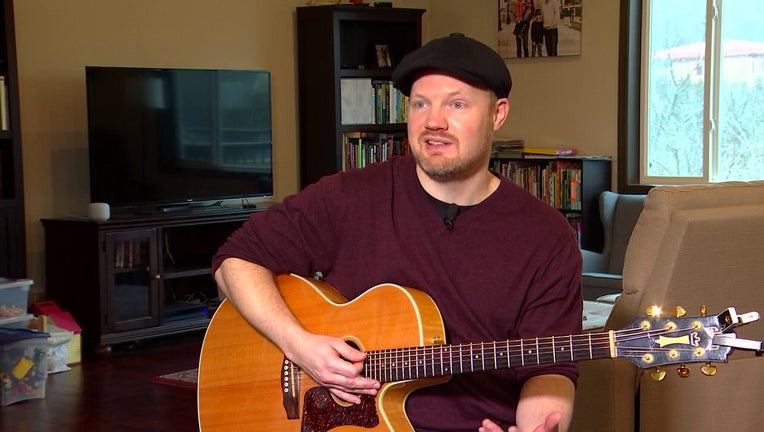 Jesse Norell was inspired by his daughter Alyssa who was born with Down Syndrome. (FOX 9)

MOUNDS VIEW, Minn. (FOX 9) - The six strings on Jesse Norell’s Guild Guitar have played a lot of music, but none of it is more meaningful than the tunes he’ll perform in concert on Friday night at the Parkway Theater in Minneapolis.

"It’s ultimately a celebration of Alyssa," said Jesse about his six-year-old daughter.

Father holds concert to teach about children with Down Syndrome

The six strings on Jesse Norell’s Guild Guitar have played a lot of music, but none of it is more meaningful than the tunes he’ll perform in concert on Friday night at the Parkway Theater in Minneapolis.

Alyssa was born with Down Syndrome. But her birth was also complicated by the discovery of three holes in the chambers of her heart. Thankfully, Dr. Frank Moga of Children’s Minnesota performed two surgeries that repaired her heart and now Alyssa is as energetic and adventurous as any child. Norell admits that the love he and his wife Keri have for Alyssa’s journey along with their son Tyler led him back to rediscover one of his passions – songwriting.

"For me, it was really cathartic to be able to face down some difficult portions in Alyssa's life and look at that from a different perspective," said Norell.

With a lot of thought and a lot of his own heart poured onto staff paper, Norell has recorded an album he calls Aorta Borealis.  He says the title is a reference to the heart condition Alyssa has overcome and the rays of light that she’s become to the family. 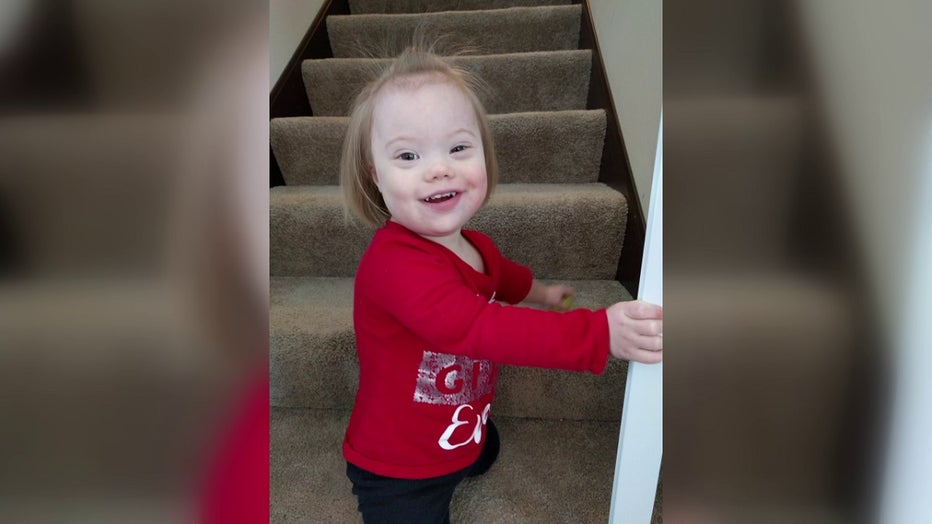 "It has absolutely brought the whole family together," said Norell.  "I even wrote a song about my wife on the record, too. So everybody's on there."

Norell is performing the album with two other musicians, Ben Osterhouse on cello, and Chris Fleming on percussion. Two other artists, Ben Noble and Chris Mason are opening the concerts with songs of their own.

"And all three of these guys are dads of young children," explained Norell.  "And the way that they sing about their kids without sounding like dad rock, I think is really inspiring."

Tickets for the concert are $17 in advance, $22 at the door.  More information can be found here.

"I think it's just going to be like a huge celebration of music, of Alyssa and of our kids," said Norell.